The well-known NA org is fighting with a familiar roster 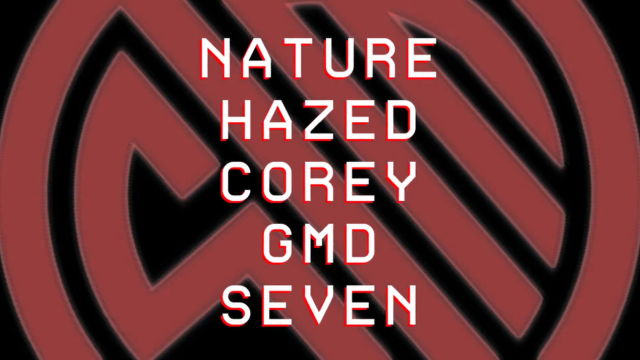 Provided by TSM. TSM's starting roster for VALORANT in 2023.

Popular American organization TSM has revealed their starting roster for their VALORANT Champions Tour Challengers run in 2023. A lot of former players are returning for another shot with TSM, as well as some new teammates.

The announcement was made on Twitter, which was met with a lot of hype from the VALORANT community.

#TSM VALORANT is officially back.

See you in Ascension. pic.twitter.com/kterEatX7w

The squad is (mostly) back

Four of these five players have played for TSM in the past. Starting with corey, he is the longest-tenured TSM player remaining on the roster, joining at the start of 2022. Not too long after, seven and gMd joined the team, coming back for 2023. These players helped get TSM back into the VCT scene in 2022, but only managed one win at VCT 2022 Stage 2 Challengers.

Hazed is an interesting situation. He left TSM to join NRG in their run in late 2021. He remained with that team, helping them reach fourth at the VCT 2022 Stage 2 Challengers tournament. But, with NRG going for a big name rebuild, he’s back with TSM for 2023.

Last but not least, former Gen.G player NaturE rounds out the squad for TSM. Fans from the VCT 2021 scene remember him as a key cog in the Gen.G machine, helping them reach the finals for the NA Stage 1 Challengers 1 finals. While Gen.G haven’t been able to reach those highs ever since, NaturE gets another opportunity on a popular org that is TSM.

Much like the recently revealed roster of G2 Esports, TSM will have to grind through the Tier 2 scene that is Challengers if they want to compete against the best. They weren’t able to secure a franchising spot in the Americas league, leaving them looking from the outside in.

While their roster is mostly similar to their 2022 roster, TSM will have to be consistent and prove their VALORANT skills in 2023 against other Challengers teams to earn that promotion to the main league via Ascension.