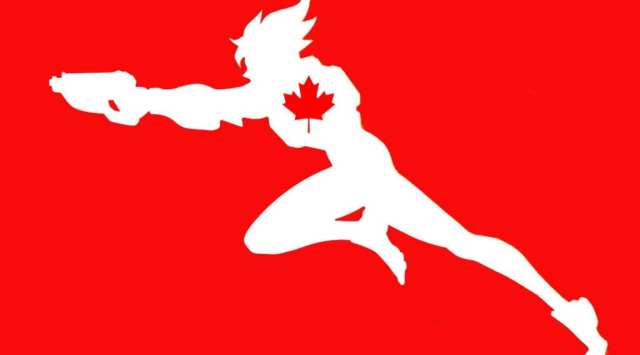 After weeks of rumors, sources are saying that the Overwatch League is selling a Toronto-based slot to a group led by Canadian investor Michael Kimel. According to ESPN, team operations will be dealt by American esports organization Splyce. Also, Overwatch League is selling the spot for $35 million, which is far from the rumored $40-60 million. In season one, each league spot would sell for $20 million each.

The funding will consist of contributions from Kimel and his family. For example, Kimel’s uncle owns Westdale Properties, who will be funding a portion of the sale. Additionally, Splyce investor OverActive Media will be funding the team as well. Splyce will own ten percent of the Toronto team, as well as running team operations. Splyce was actually looking to buy into the Overwatch League for season one in the Boston slot. However, the spot would sell to New England Patriots owners, the Kraft Group. This team would eventually become the Boston Uprising.

Toronto would be the second North American addition this offseason to the OWL, after Atlanta. OWL officials say they want to add six more teams to the league. However, only two of those expansion teams would be from North America. There is already confirmation that Guangzhou, China is in the Overwatch League. Which teams could Blizzard possibly add to the competition this time?

Well, OWL is also reportedly finalizing negotiations with McCourt Global, the company that owns French soccer team Olympique de Marseille. The company is owned by former Los Angeles Dodgers owner Frank McCourt and would mean that a Paris-based Overwatch League team would be in the works soon. Also, if Blizzard is looking for new teams, then there are plenty of international options. One example could be Germany, a country with plenty of gaming background. Germany is home to several iconic cities, such as Berlin and Cologne, which is home to the legendary IEM and ESL One tournaments. Blizzard says that they are looking for a city with a high population, and high density of Overwatch players. I can see Germany getting a team in the OWL easily.

The free agency period for expansion teams begins September 9, and so there is plenty of time for future teams to make roster decisions. One possible roster move could be the acquisition of current Korean Overwatch Contenders champs, RunAway. They are fresh off their season two Contenders championship and are looking like some of the best, new faces in the Korean Overwatch scene. It would not surprise me if this upcoming Toronto team would scoop up the whole roster, from players to coaches.

They could also pick up some North American players from the NA Contenders scene as well. There are a few notable players that could Toronto could sign, like Justin “kellar” Kellar from GGEA, or William “Crimzo” Hernandez from Team Envy. They could even pick up popular DPS player Liam “Mangachu” Campbell. He currently plays for the New York Excelsior’s Contender team, XL2 Academy. It is more likely that Splyce will sign a Korean Contenders team, but it would be nice to have some home-grown talent be given the chance to play on the big stage.

What do you think of Toronto getting an Overwatch League team? Let us know your thoughts in the comments below! If you want more Overwatch content, check us out here!