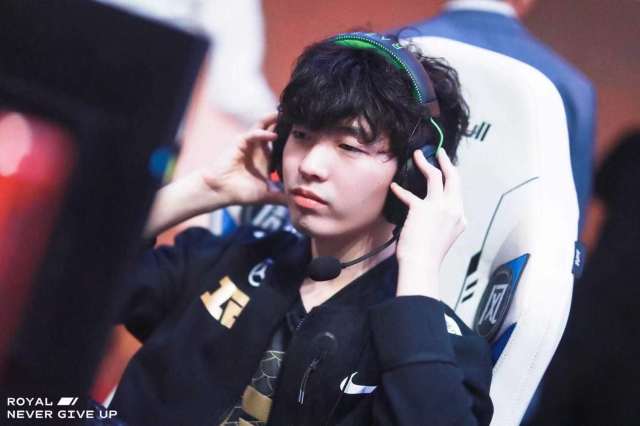 There have been a ton of returning characters revealed in War of the Spark spoiler season so far. One that was revealed yesterday, Tolsimir, Friend to Wolves, deserves a little attention for a few reasons. We haven’t seen Tolsimir in a while. In fact, we didn’t see him at all in card form the last time we went to his home plane in Return to Ravnica. His first and only printing prior to the new War of the Spark spoiler was in Ravnica: City of Guilds, back in 2005.  Tolsimir’s new card reveals to us a few things about the future that we maybe could expect to see. Let’s get into it!

Tolsimir’s new card summons his wolf companion Voja, much like his previous printing did. However, he has another set of abilities that synergize really well with the idea of a wolf theme in coming sets:

“Whenever a wolf enters the battlefield under your control, gain 3 life and that creature fights up to one target creature you don’t control.”

This is the kind of ability that synergizes with Tolsimir himself when he summons Voja, a wolf, but also with other wolf generating cards. For example, we’ve also had Arlinn Kord spoiled for War of the Spark. Arlinn herself gives every wolf a +1/+1 counter when they enter the battlefield in addition to summoning wolves every turn you activate her. That’s two cards that care about wolves, so there’s a decent chance we see this wolf theme fleshed out in the sets that come after War of the Spark. Maybe we’ll see more wolves in the long-awaited Norse themed set that’s sure to be coming sooner or later, or maybe Arlinn and Tolsimir lead an army of wolves against Bolas in the next set.

There’s no doubt that Tolsimir brings a ton of value to the table, one of Selesnya’s strong suits. He comes down as a 3/3 and gains you 3 life. He also gives you a 3/3 wolf and has that wolf fight an enemy creature. All for just 5 mana. That’s value!

We’ve seen value-oriented green cards appear in Modern, Legacy, Cube, and Commander over the years with all-stars such as Voice of Resurgence, Knight of the Reliquary, or even Sigarda, Host of Herons.  Tolsimir may be a little expensive for Modern or Legacy, but I expect he’s more than welcome in wolf-oriented Commander decks and in Cubes that run wolf tribal subthemes. Personally, I’ll be adding him to my cube.

All in all, Tolsimir coming back is super cool for Magic: The Gathering fans who were around in 2005 for his first printing. Newer players get to learn more about the history of the game while older players get to remember the favorite character of the past. He’s sure to show up in Standard eventually, and I’m super excited to be playing with him!