TikTok partners up with Tundra Esports 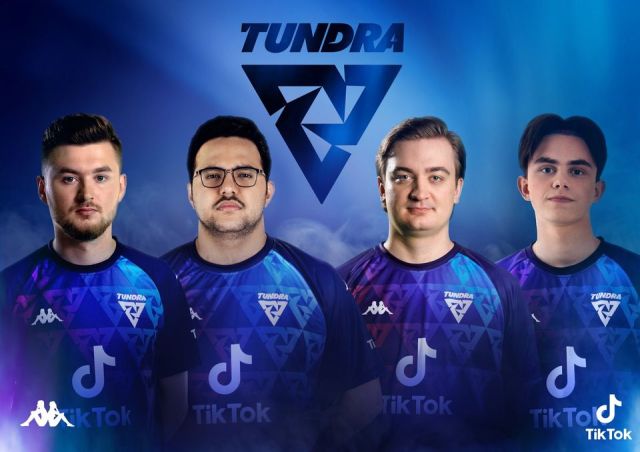 TikTok is continuing its expansion into the esports industry as Tundra’s new principal partner. Tundra is an esports organization based in London.

The new partnership with Tundra arrives alongside the release of FIFA 21. The esports organization’s latest iteration of its jersey will have the TikTok logo displayed on the front of it.

“FIFA has over 3.3 billion views on TikTok to date,” Michael Munro, the co-founder of Tundra, said.

Munro added how the partnership is a natural fit because the appetite for FIFA esports content has already been proven.

Jana Ulaite, who is head of brand and partnerships marketing at TikTok Europe, shared similar thoughts on how esports and the video-sharing platform work well together. She said that gaming content is already proving to be highly popular in the community, and the platform cannot wait to see what Tundra will have in store when it comes to FIFA 21.

First launched in 2019, Tundra has a roster that currently consists of Musaed “Msdossary” Al-Dossary. Msdossary was the 2018 FIFA eWorld Cup champion. Other players in its FIFA 21 roster include Damian “damie” Augustyniak, Anton “klenoff” Klenov, Stepan “Funkbraza” Mikhovich, and Enzo Serre as the head coach.

The esports organization has also partnered up with Kappa, a sportswear company. Kappa will be providing Tundra with apparel such as tracksuits and jerseys. According to Dave Bandell, who is the UK sales manager at Kappa, esports is the forefront of the sportswear company’s strategy going forward.

“We believe the global appeal of Tundra is very much aligned with our own,” Bandell added.

As for TikTok, it should be noted that this is not the video-sharing platform’s first foray into the esports industry. Earlier this year, it organized the TikTok Cup, which drew the attention of competitors at the collegiate level.

The TikTok Cup event consisted of eight online tournaments that were open for students within the United States. Each team encompassed players who attended the same school. The finals took place between May 11 and May 21.

The prize pool was $60,000, and players duked it out against each other in a variety of games such as in Fortnite, League of Legends, Rocket League, and CS:GO