OverActive Media welcomes The Weeknd as first ever global ambassador

OverActive Media welcomes The Weeknd as first ever global ambassador 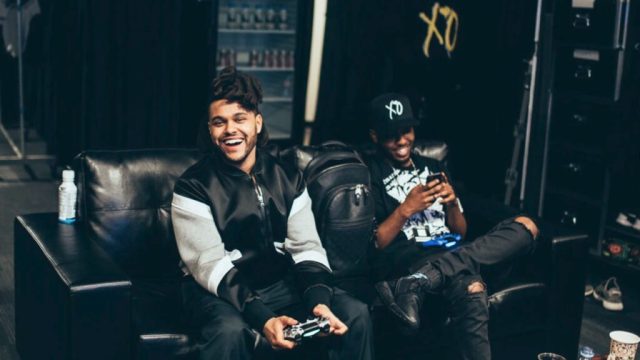 Canadian singer and three-time Grammy Award winner Abel “The Weeknd” Tesfaye has just joined OverActive Media, the company behind Splyce and Overwatch League team the Toronto Defiant. As Splyce and Toronto Defiant’s first global ambassador, The Weeknd will play an important role in terms of branding and content creation.

“As a big esports fan, I am really excited to be involved in this project,” The Weeknd said. “I am looking forward to collaborating with OverActive Media in unique and innovative ways.”

OverActive Media is a global esports brand, with owners of teams in not only the Overwatch League, but also the League of Legends European Championship, the Call of Duty World League, Rocket League, StarCraft, and Smite.

“We are thrilled to be welcoming a global superstar like Abel to our investor family,” said Chris Overholt, CEO and president of OverActive. Overholt added that The Weeknd’s experience in the music industry would help both Toronto Defiant and Splyce reach more fans and engage new audiences.

Toronto native, @theweeknd is joining the @Splyce family! We’re excited to have The Weeknd as an investor, collaborator, and global ambassador.#OnTheHunt pic.twitter.com/Eqpe63Q0Hv

Stage 2 of the Overwatch League began this past weekend. Toronto Defiant won against the Washington Justice by a score of 3-1 and lost a close match against the Boston Uprising with a score of 3-2.

The Defiant’s next match is scheduled to be on April 12 against the Philadelphia Fusion. The maps revealed in the match preview include Busan, Paris, Blizzard World, and Rialto respectively.

Catching up with The Weeknd

The Weeknd became active in music in 2010 and rose to popularity after his mixtapes caught the notice of the internet, especially Drake. Since then, among other things, The Weeknd has won three Grammy Awards, eight Billboard Music Awards, and two American Music Awards. Not bad, huh?

Does this collaboration mean anything to you as a fan of one or more of these entities that is joining forces? Let us know!