PGL Major highlights from day three of the event 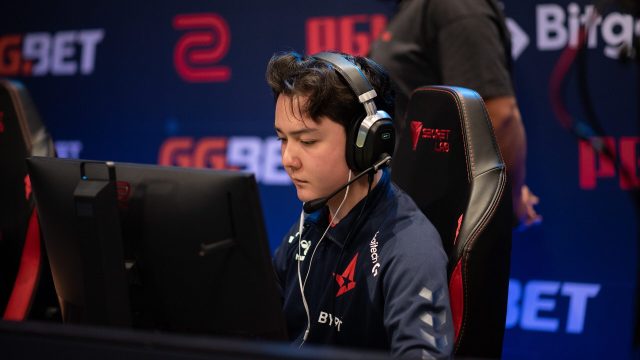 Provided by PGL Lucky at the PGL Major Stockholm 2021.

Day 3 of the PGL Major Stockholm was the most stacked yet when it comes to highlight plays. We at Upcomer have distilled the best of the best to give you the top five plays from today’s matches. Some incredible plays had to be cut from the list so honorable mentions go to Aleksei “qikert” Golubev’s “pros don’t fake” clutch, Abdulkhalik “degster” Gasanov’s AWP wallbang headshot, Christopher “dexter” Nong 1v3 Inferno clutch, Leonid “chopper” Vishnyakov’s two bullet clutch and paiN Gaming’s Ancient triple boost.

Highlights from Day 1 and Day 2 of the event are also available for anyone who wants to get caught up on the sickest flicks, clutches and multi-kills from the PGL Major.

Speaking of the paiN Gaming’s Ancient, here’s a play from their star AWPer, Rafael “saffee” Costa. Even though paiN were eliminated from the PGL Major, at least they went out with style. Between the triple boost and this sneaky 2K, the Brazilians certainly have flair.

Getting sent home from the major stings, sure, but getting sent home like this? Well that hurts just a little bit more. Movistar Rider’s Alvaro “SunPayus” Garcia wields the big green to devastating effect, hitting a collat that will ripple through all of Asian Counter-Strike.

Kills one and two from this impactful 1v3 clutch are impressive, but its Boris “magixx” Vorobiev’s wrist-snapping flick to claim the third head that cements this play in the third spot. You can’t help but enjoy the little smirk on magixx’s face afterwards. It’s good to be back on LAN.

Nils “k1to” Gruhne’s pistol ace completely flipped the momentum of the game on Dust II. The German locks down upper tunnels and sends ENCE packing, doing it all by himself.

It seems like all the best plays today are either on Ancient, 1v3 clutches or both. This highlight is no exception. The game looked all but wrapped up, with paiN Gaming poised to stop a huge Astralis comeback and force map three in the elimination match. Philip “Lucky” Ewald was left alone in Donut, one versus three. What follows is a clutch that might just go down in history. Lucky claims his 3K and send the game to overtime, where Astralis eventually win out. The best part? The 0.371 seconds left on the defuse.