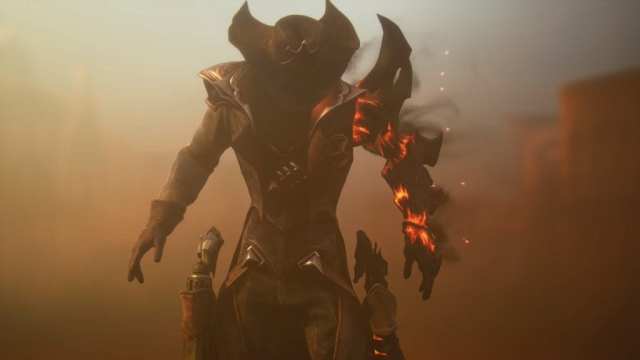 On July 18, rumors started spreading that Misfits Academy would take the place of the main Misfits squad in this week’s LEC games. This was later confirmed by the official LEC Twitter. These changes come after the disappointing performance from the Misfits squad. They currently sit at 2-6 in the standings. Misfits’ management expected much more from the squad, no doubt.

Academy in, LEC out

As Paul “Soaz” Boyer explained in a recent series of tweets, the staff of Misfits opted to start playing with a 10-man roster. They decided this during the EU vs NA Rift Rivals break in the LEC in the last week of June. According to the rumors, Adam “Lider” Ilyasov and Thomas “Kirei” Yuen were intended to switch into the main team. These two play the mid lane and jungle roles, respectively.

Soaz and other members of the team expressed concerns about having to relearn the game if different players switched in and out of the team. These concerns may very well be the reason for the complete roster swap that happened this week.

Soaz wrapped up his series of tweets by saying he will miss playing with his teammates. Following these tweets, many fans started to worry about the future of Misfits Gaming. What will happen to the players of the main Misfits team? Soaz’s tweets suggest that they will likely not remain together. However, we still have to wait and find out what will happen to the players in the end.

The management of Misfits Gaming is making a lot of changes. A lot of what will happen with the team in the future will likely be decided after this weekend – after the Academy team plays the two LEC matches.

For more coverage of the LEC, make sure to check out our ratings of the team’s performances of the last week of LEC matches.