What is ‘The Journey’ and what’s new in the FIFA 19 story mode? - Upcomer

What is ‘The Journey’ and what’s new in the FIFA 19 story mode?

“The Journey” is a story-based mode that was introduced starting with FIFA 17. You follow Alex Hunter and his close friends in their gripping rise to football stardom. As there have been two seasons of the story, Alex Hunter has changed clubs multiple times, meeting new people along the way. I will give you an overview as to what has happened so far and what you can expect to see as the story continues in FIFA 19.

In FIFA 17, you start off as Alex Hunter in his grassroots stage. You are greeted with a cut scene of him playing football as a child, with his mum and grandfather looking on. You go on to play this match manually, eventually winning the game in a penalty shootout. The story then progresses into having a much older Hunter, about 10 years later. He is attending trials to get into his favorite Premier League team. (The player chooses the team.) He attends these trials with his best friend, Gareth Walker.

Signing for the dream club

After the trials are completed manually, Alex Hunter and Gareth Walker make it into their team. Along the way, you meet other characters who can communicate with Hunter, giving him tips or criticising him. After a few games, Hunter sees himself in the shadows of his friend, Walker. Hunter is then transferred to another team, due to the poor performances in his first games. He is obviously devastated by this decision. 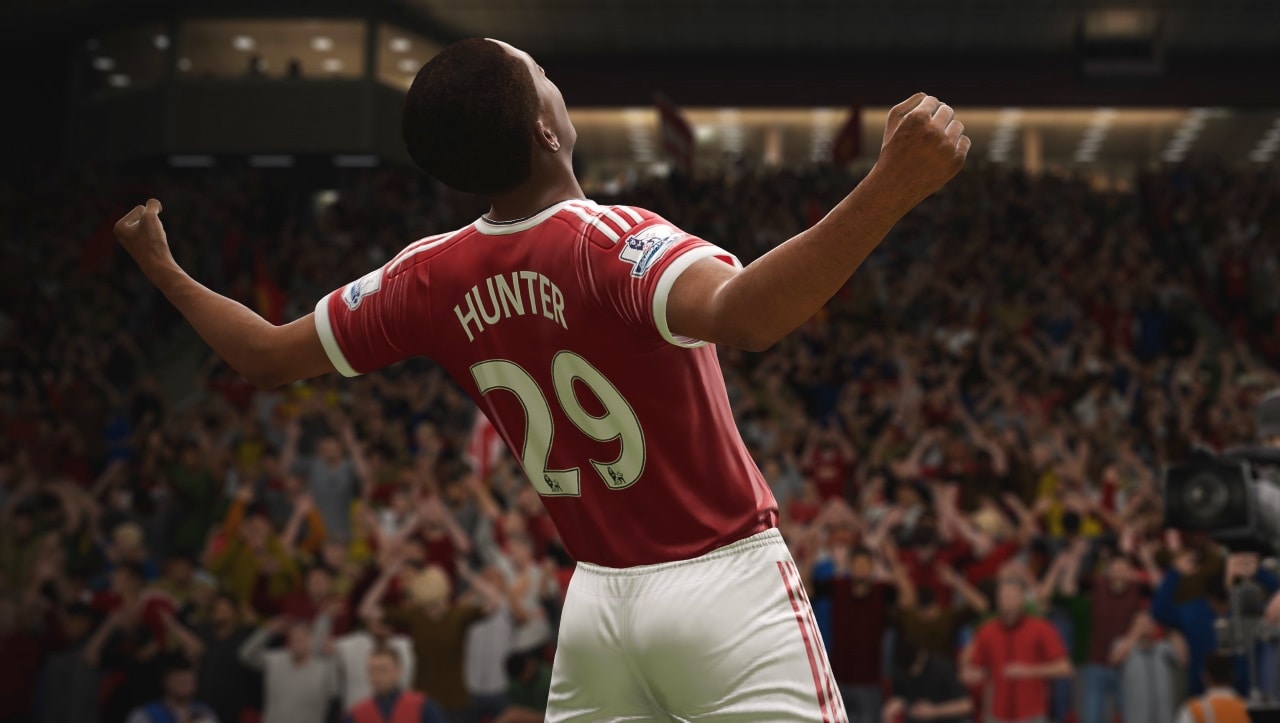 Demoted to another team

During this loan period at another club, you meet important characters who will become the core to Hunter’s success in the next season. Dino, the coach, is the person who trains Alex to become one of the best players in the world. Danny Williams becomes Alex’s best friend after some initial confrontations between the two. As Alex continues to play well, his relationships with these two characters become better and better.

Alex eventually returns to his old club after his good performances on loan. However, he is sidelined for the first few matches, especially in the FA Cup competition. He wanted to start these games, as the FA Cup was the only trophy that his grandfather never won as a player. His performances continue to improve as his team wins the Premier League, and Hunter is a big part of the victory. Finally, they progress to the FA Cup final, where Hunter faces his old friend, Gareth Walker. Hunter and Walker have a dispute since Walker neglected their friendship and took the money and fame instead of helping his friend. Hunter goes on to win the FA Cup.

After the game, Alex Hunter exits the stadium and is greeted by his father, someone who left him at a very young age. Hunter knows that his father is coming back due to his fame and glory in football, so he swiftly walks on and does not take any notice. The final cutscene in FIFA 17 is one that includes Alex watching the news, only to find out that he may be called up to play for the national team, a childhood dream of Alex’s.

The latest installment of The Journey starts off with Alex competing in the pre-season competition. He is being linked with a transfer to Real Madrid, one of the biggest clubs in the world. This leads to him being sidelined in his games, and his teammates seem to be turning on him. His agent, Michael, is sure that the deal is going to go through, only to find out that they have been a victim of fraud: The negotiations were all fake.

Departure from the club

While the negotiations were fake, Alex’s previous request to leave the club is still standing, so he is dropped from the first team and told to find another club. He cannot join a rival, however, because of the threat that he will cause to his former club. Therefore, the only option for him is LA Galaxy, an American soccer team. This is where his dad works, so it is the only team that is willing to sign him.

Alex makes his way to America, meeting icons along the way like Thierry Henry. He later goes on to secure the MLS Championship with LA Galaxy. Meanwhile, he is going through challenging times as he finds out that his father has had another child, a half-sister to Alex. Her name is Kim Hunter, and she is a professional football player too. She later gives Alex tickets to her US Women National Team game against Germany. 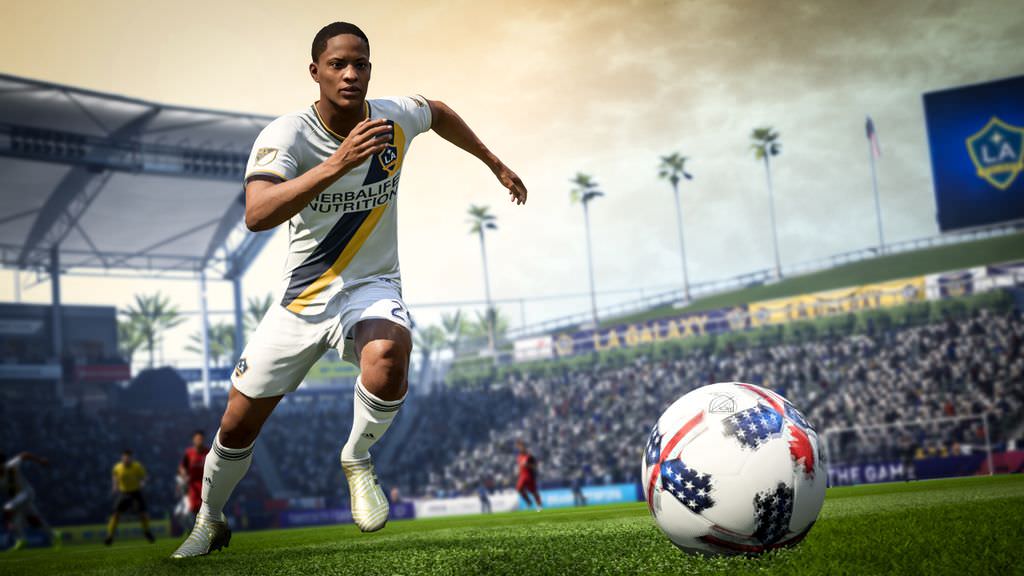 After his success in LA, Alex is granted a transfer to one of three teams: Bayern Munchen, Athletico Madrid, or Paris Saint Germain. It is the player’s choice. As Alex progresses through the stages of football fame, he is struck with a career-threatening injury. This takes him back to the USA, where he undergoes surgery and rehab. While Alex is recovering, the player has the chance to revive Danny Williams’s career, a friend of Alex’s who is still playing Premier League football. A string of good performances sees Danny Williams win the championship with his side, which well and truly revives his career going into the next season.

As Hunter returns to full fitness, he puts on some impressive performances and wins the title for his club. He then goes back to LA to spend some time with his family, whom he has grown very close to. The story mode ends when Hunter is called by an agent, who is claiming to be able to get him his dream transfer to Real Madrid.

EA Sports has released some teaser trailers regarding the next iteration. There are some rumors suggesting that the third season is the final in a trilogy. The transfer of Alex Hunter to Real Madrid has been confirmed, according to the trailers. An official story trailer has been announced by EA, which features Danny Williams, Kim Hunter, and Alex Hunter. In FIFA 19, the player will be able to control all three characters. This is a new feature in FIFA 19, and the decisions that you make with one player may affect the others. The introduction of UEFA licensing in FIFA also means that this year’s story will be even more immersive because of the realism that licensed competitions offer. The official trailer does a fantastic job of showcasing The Journey.

What do you think of The Journey, and will you play it? If you have any questions or points that you would like to raise, please comment them below. I would love to hear what you have to say. Also, check out why The Journey may not be a good thing for FIFA 19 in another article here.