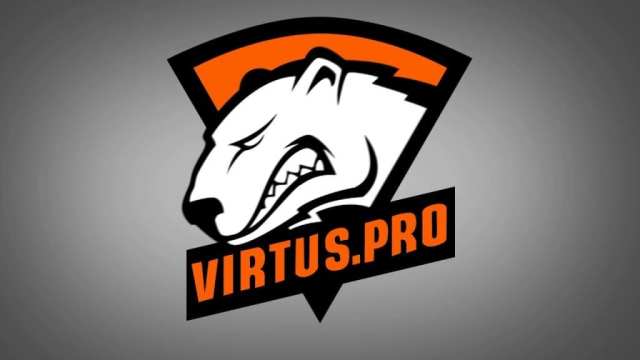 Once considered to be the best of the best on the biggest stages of the CS:GO scene, Virtus.pro has been struggling to keep its consistent form this year. A former powerhouse of Polish Counter-Strike, Virtus.pro currently sits at an all-time low world rank of #22 on the HLTV Global Ranking. That is a very underwhelming placement given the rich history of the team and the number of achievements they’ve accumulated over the years. The public has oftentimes been left wondering exactly what went wrong and why Virtus.pro has been underperforming this year.

With the fairly unexpected decision to bench the experienced Wiktor “TaZ” Wojtas in February, the team has not found much success by adding Michał “MICHU” Müller to the team. The young talent was expected to add some flare and revitalize the team’s spirit with flashy rifling and movement skills. Unfortunately, it took a long while before Virtus.pro adjusted to the roster change. Even then the team members seemed to struggle to connect.

A very recent change that shocked the Counter-Strike community came with the transfer of Janusz “Snax” Pogorzelski to Mousesports. Once a contender for the best player in the world, Snax was one of the most underperforming players in the Virtus.pro roster this year. Nevertheless, Mousesports decided to buy Snax for a whopping $290,000, replacing Martin “Styko” Styk. Given Snax’s performances, Mousesports’ decision remains under a big question mark. Time will tell whether the European formation has made the right call.

After the departure of Snax to Mousesports, Virtus.pro brought Piotr “Morelz” Taterka as a stand-in. A decent rifler who currently plays for the Polish organization Pride. Unfortunately, Morelz did not show anything out of the ordinary. In fact, out of the last 4 games played by VP, Morelz has been closing the scoreboard in three of them. Hopefully, he will improve his sub-par performances as he gets more comfortable in Virtus.pro.

Filip “Neo” Kubski and Jarosław “pashaBiceps” Jarząbkowski are the remaining seniors in the squad. Being 31 and 30 respectively, the duo has not been performing to the best of their ability. Neo has attained a 0.90 “Rating 2.0” on HLTV over the past 3 months. For someone considered one of the best players at Counter-Strike 1.6 as well as GO, that is a very poor score. Meanwhile, pashaBiceps has struggled to find his rhythm with the AWP, frequently coming under fire from the audience for missing easy shots.

The poor performances can be attributed to their mature age, which naturally comes with a decline in mechanical skill and real-world responsibilities. pashaBiceps is married and has two kids. Neo is also married. These are real-world commitments that can present a distraction for players at the highest level of the pro scene. It will be interesting to see how long the two players remain with the squad going forward. Perhaps the time has come for the longstanding veterans to consider retirement.

The remaining player is Paweł “byali” Bieliński. The 24-year-old has definitely been standing out.  Although not at peak form, byali attained a rating of 1.07 in HLTV’s “Rating 2.0” for the last three months. His other statistics are also positive when compared to those of his teammates. In the recent ESL One Cologne, he attempted to carry his team. byali topped his team’s table in both matches, against G2 and Fragsters. Unfortunately, his determination wasn’t enough as VP lost both games and was eliminated.

How much longer can byali withstand before he concludes that he needs to move on? If Virtus.pro does not improve their performances soon, we may see byali follow in Snax’s footsteps. One thing is sure. Something needs to change in the organization and fast.