Earn 100% in the Campaign through its Trophies 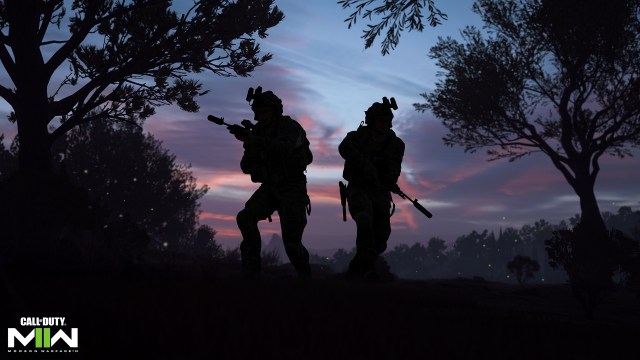 The Call of Duty: Modern Warfare 2 Early Access Campaign is underway for fans who digitally pre-ordered the game. So far, the reviews for the campaign are sparkling, with many fans enjoying the single-player mode’s story, characters, and gameplay. In addition to simply trying to survive the world of the MW2 campaign and complete the story, there’s also a side mission available to all players.

As with any game, the Modern Warfare 2 campaign has a full list of achievements and trophies. This gives players different objectives to aim for in all facets of the game, making it the ultimate side mission.

Some players pride themselves on being completionists, and you won’t be able to mark MW2 as fully completed without earning every single Achievement in the Campaign. For a full look at the game’s achievement list, keep reading below.

In total, there appear to be 25 total achievements in the campaign alone. Most of them require players to complete some interesting tasks while others will be earned simply for playing through the mode. We have a list of those achievements in addition to what players need to do to earn each one.

As players can see, there are some achievements that could take a while to complete. For example, completing the mission Alone without firing a gun is particularly challenging. However, once players manage to complete every achievement, they can truly say they’ve beaten the Modern Warfare 2 campaign.