The dangers of esports contracts: Don't sign before you read this

The dangers of esports contracts: Don’t sign before you read this 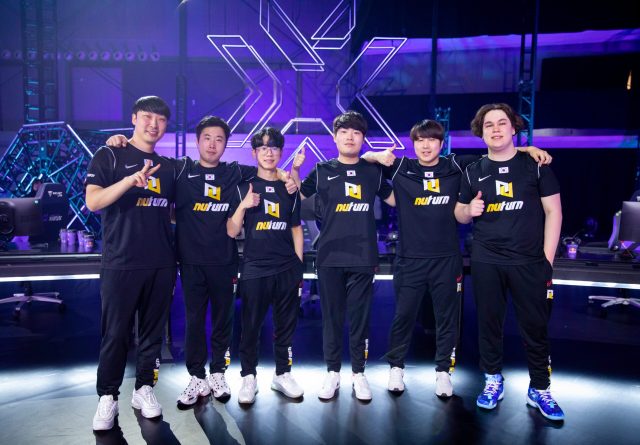 The majority of esport players are contractors. They sign a contract with the org, play for the specified limit of time, and eventually leave for greener pastures. This is pretty standard for up-and-coming industries. (Rideshare drivers, hired YouTubers, and Twitch partners are in the same boat.) But that makes it all the more important that professional players analyze their esports contracts closely before signing, as it’s very common for organizations to demand more than they should. After all, there are so many young players chasing the esports dream that the orgs hold most of the cards. Not to mention that, unlike traditional sports, the scene doesn’t have unions or decades of history to define what makes a fair contract.

There aren’t many esports contracts freely available for the public to peruse, but in this article I’ll be discussing three that have been posted online. I’ll mostly be using bits and pieces of them to highlight common traps and compromises that look innocent — but can cause real problems for the signing player down the line. This article should not be mistaken for legal advice, and I highly encourage anyone to have a lawyer look over any contract before they sign it. I also encourage you to read “Time to Be Grown-Ups About Video Gaming: The Rising eSports Industry and the Need for Regulation” by Katherine E. Hollist, which provided a large part of the research basis for this article.

As we go through these, here are several questions you should keep on your mind. Put yourself in the shoes of an esports player and look at each contract for these:

The first esports contract I found was for a player named SingSing, who was joining the team “RattleSnake Gaming” for a period of three months. Overall, I found it a relatively fair-looking contract.

This contract needs very few adjustments; I would simply insist on some more solid numbers regarding what the org will be spending on travel/lodging etc. But all in all, I’d probably still sign RattleSnake’s contract before the next one.

This one is for a player named DeMoN, potentially signing with Admiral.

This contract needs far, far more explanation on what the org is responsible for and what the player is getting from the contract. Right now it seems like he’s signing away almost everything and getting little in return other than a spot on the team. But it’s still light years better than this:

This is the contract players are being coerced to sign to participate in the Asian Games if they're from India. The qualifiers are being hosted by @esfindia

I am no authority on contracts, but a cursory glance shows how utterly vile and atrocious this contract is. pic.twitter.com/ugL5laIr4Y

I’m not the first writer to cry foul at this particular contract. Three lawyers told ESPN the contract was “very one-sided.” Cybersport’s administrative manager Mariam Mainhardt called it “embarrassing slavery of a contract.” This contract covered a whole medley of different games at the NESC 2018 Road to Asian Games and was between the athletes and the Esports Federation of India.

Every single part of that contract is a massive red flag, and any single one of these bullet points would be enough to denounce the whole thing. The org takes far, far more than it’s entitled to and promises almost nothing in return. They can do this because they have DPM (“Dominant Position on the Market”), meaning there’s nobody else for Indian esports players to sign with and still attend the Asian Games.

And therein lies the real issue. We can discuss guidelines and warnings, but the big problem is that players will likely sign anyway because there are often no other options. This is a large part of the reason many esports professionals and researchers are calling for unionization.

Sports are already a messy and complicated business, subject to all the moral and legal shortcomings of entertainment, plus the increased chance of workplace injury and a competitive environment that encourages overworking yourself. Without unions, esports players are at a disadvantage when negotiating their terms with the orgs. In many cases, they have little option but to accept a bad contract just for the chance to get on stage and receive some exposure.

If pretty much every other sport gets a union, esports deserve them too.

Esports actually has an easier path to developing unions than ordinary sports leagues because each game is owned by a single company. Blizzard, Valve, and Riot could singlehandedly create a framework for the rest of the esports sphere to follow. In fact, Overwatch League commissioner Nate Nanzer has publicly stated he’d be in favor of player unions. But until that day comes, players need to look out for themselves. And the first step is to scrutinize any contract before you sign it.