The Culling 2’s developer, Xaviant, has troubling news after its game flops - Upcomer

The Culling 2’s developer, Xaviant, has troubling news after its game flops 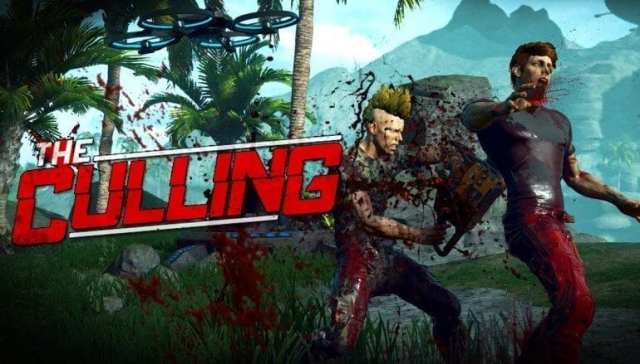 In less than two days, Xaviant, the dev team behind The Culling duology of games, is in dire straits. The company’s Twitter account left a cryptic tweet regarding its future.

It’s time for us here at Xaviant to come together for some much needed soul searching and to have some admittedly difficult discussions about the future of our studio.

No saving grace for Xaviant

Soul searching and difficult decisions about the future seem to be in order indeed. After all, The Culling had problems since it launched last year. According to community members, The Culling’s woes as a franchise started piling on top of one another when Xaviant made questionable changes to the first game, such as melee combat. Rather than improve on the game, a sequel was crafted instead. This was in spite of having an extremely patient player base that was willing to give the company a chance.

Releasing a sequel which felt and looked nothing like the original, to try and copy heavyweights such as H1Z1 and PUBG, definitely turned public opinion sour. The developers lost the trust of their player base. In turn, this led to the extremely lopsided views of The Culling 2. A day after The Culling 2 launched, Steam charts noted that only 1-2 people were left in the battle royale’s entire map.

What the tweet will lead to, we’ll find out soon. Suffice to say, the last remaining players in The Culling 2’s game world are, more than likely, the true survivors of the battle royale.