The best TFT Champions of 2022

The best TFT Champions of 2022 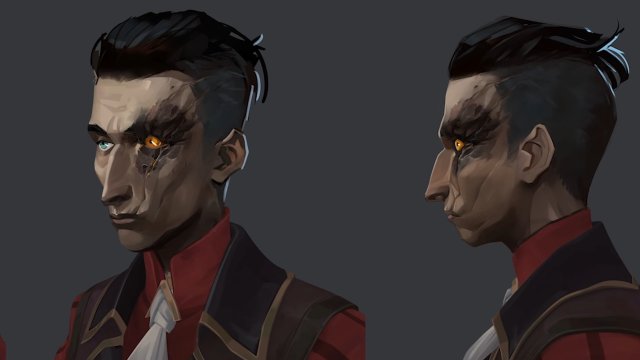 Provided by Riot Games People forget that Silco was introduced in TFT in 2022 and he was one of the best champions too.

It has been the best year on record for Teamfight Tactics as 2022 wraps up with the game having four big expansion updates throughout the year as well as the continuation of the game’s most impactful expansion, TFT: Gizmos & Gadgets at the beginning of the year. With so many big changes to the game, some champions were better than the rest. Here are Upcomer’s picks for the best TFT Champions in 2022.

Four-cost carries ruled TFT: Gizmos & Gadgets, and while a lot of them had their time to shine, Yone shined brighter than the rest and for longer. Yone was blessed with two of the best traits in the expansion and one of the most broken abilities of all time. Yone’s powerful combination of the Duelist and Academy traits gave him a ramping attack speed and let him hit harder and faster. But what really separated Yone from the rest of the pack was his ability, Soul Unbound. The ability created a clone of Yone to attack an additional target; what made this broken is that if Yone “died” through something like Guardian’s Angel, the clone would keep attacking, which was usually the difference between winning and losing games.

The first-ever non-League of Legends character to be introduced as a TFT champ also happened to be one of the strongest champions of 2022. Silco — from the hit show, Arcane — made his debut in a Riot Games title in the 6.5 update to TFT: Gizmos & Gadgets and was a meta staple from the day he appeared to the day he left. Silco was a five-cost character with the Mastermind trait, which gave any two champions placed in front of him 30 extra mana. In the ability-heavy set, that meant winning fights immediately once the round started; and that’s before Silco starts using his active ability to strengthen weaker heroes with Shimmer.

Throughout the history of TFT, one thing has been made certain; the traits make the champion. While Xayah definitely had some really good traits, being a S-Tier carry on top of it meant it was easy to pick Xayah as TFT: Dragonlands’ best champ. Xayah was a ranged attack damage carry that scaled with attack speed — her trait, Ragewing, gave her more than enough attack speed. On top of that, she was also a Swiftshot which gave her even more attack speed, so she would hit her attack speed ramp quickly. And to top it off, the Guild package played around her let the best carry champion stay on top of the meta even though Riot nerfed her multiple times.

Although the best trait in TFT 7.5 was Dragon, the best champion of 7.5 isn’t a Dragon but instead is the Dragon killer, Graves. As one of the new champions introduced in the mid-set expansion of TFT: Dragonlands, Graves instantly became a meta threat for his unique ability to be a massive tank and damage dealer. With magic damage dragons ruling the metagame, Graves was able to dance around the board while also getting in range to destroy dragon-based comps.

This isn’t a prediction on what the best champion of 2023 will be so when looking at the metagame in 2022 when it comes to TFT: Monsters Attack!, the best champion so far in the Set’s young lifespan is without a doubt, Yuumi. TFT: Monsters Attack! is still young, so this may change in the future; but when looking at the meta for the end of 2022, Yuumi is by far the best pick. The main carry in the set’s most notorious comp, Yuumi has the power to assassinate any enemy carry on the backline while remaining on her own backline. Through the power of Supers and Mascot, a two-cost three-star champion is stronger than any other champion in the game. Although 2023 may change things, Yuumi is the best TFT Set 8 champion.