For Season 1, Genji and Ana are popular picks across most team comps 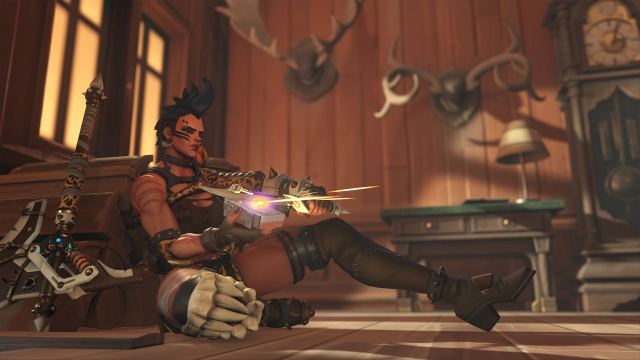 Provided by Activision-Blizzard. One of the new Junker Queen skins in the Season 1 battlepass for Overwatch 2.

For people wondering which heroes have the best synergy, here are three of the best team compositions from Season 1 of Overwatch 2. With new heroes, changes like 6v6 to 5v5, and map updates, we’re seeing a lot of variety online right now. However, there still are some compositions that rise to the top both in quick play and in ranked play. There are some heroes which you’ll see a lot due to their general strength in Season 1, like Ana, Genji and Sojourn.

As of right now, one of the best tanks in ranked play is Zarya. Before Overwatch 2’s release, Junker Queen would’ve gotten that distinction, but she was nerfed due to how overpowered she was. So, alongside Zarya, here is a great composition to play on maps that suit Zarya. 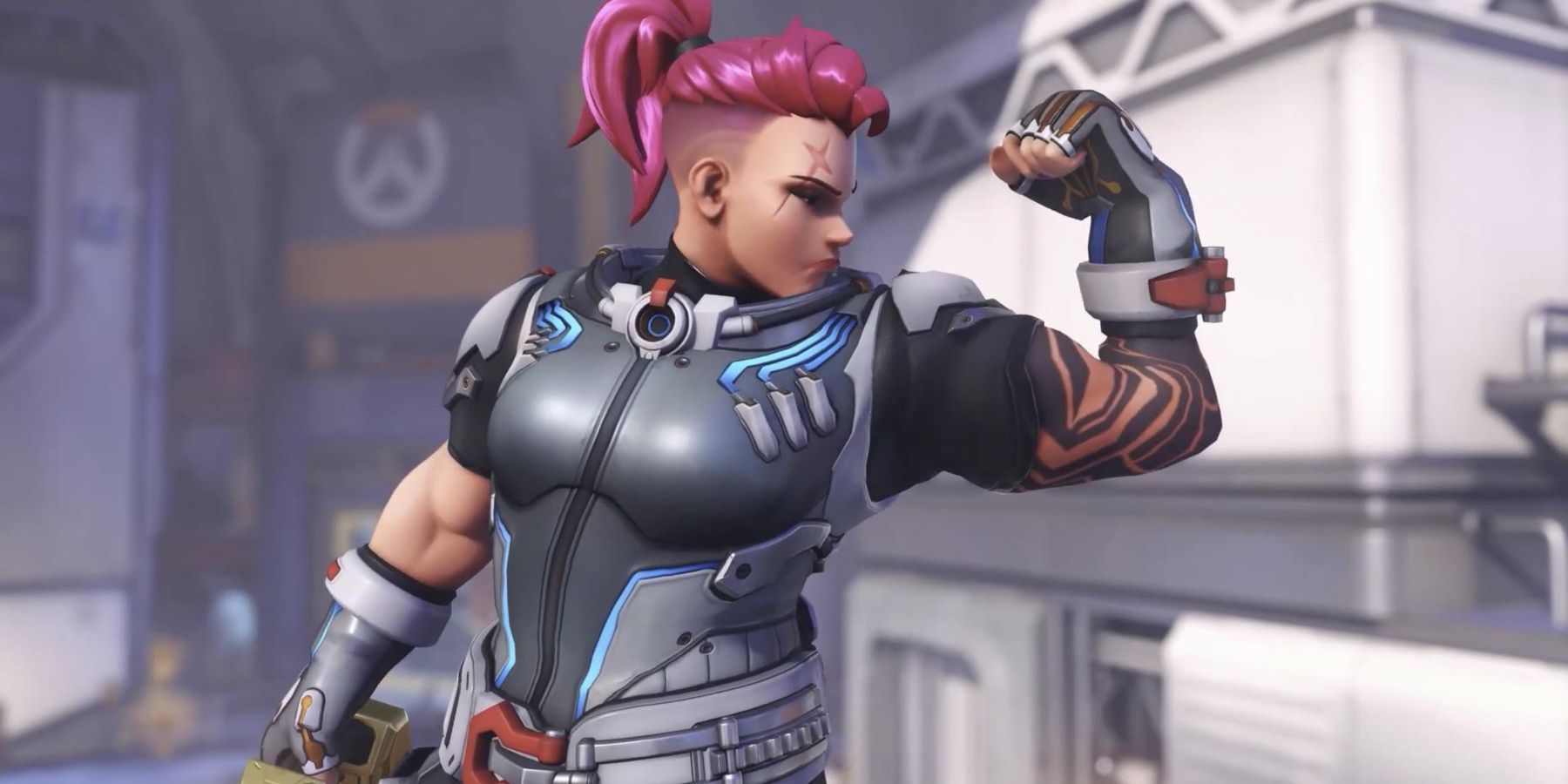 There is some flexibility on who you can choose DPS-wise, but the three core heroes for this composition are:

The win condition is nano-blade, but you have a backup with nano Zarya if she is high charge and in a good spot. The reason why you can choose one of those three DPS hitscan players or one of Lucio/Brigitte/Kiriko is essentially map and enemy-dependent. If it’s a map with boop potential, or if you need Lucio’s ultimate to nullify an enemy, pick Lucio. If it’s very close range, Brigitte and Kiriko can help do damage and keep your team alive in long fights. As for the DPS, choose which one you feel most comfortable with.

Junker Queen rush is not as good, but still a niche pick

For those who watched the Summer Showdown stage of the Overwatch League, you know the composition well. It isn’t nearly as good as it was during the second Overwatch 2 beta, but it can still pull off some wins if your players prefer to play these heroes over other team compositions. Here is the composition if you don’t know it.

The idea of this comp is to get maximum value out of your Junker Queen while your DPS try to get picks.

This isn’t an easy comp and requires a lot of coordination, as the healing is low for both your DPS and your supports. However, when working correctly, this composition allows your Junker Queen to be very aggressive and use her kit to its fullest. Plus, drawing out fights long is one of this composition’s skills, so it can be very useful in the control game mode.

Dive is back in Overwatch 2

Last but not least is the classic dive composition that fans remember from the original Overwatch. It is much different in Overwatch 2 with the removal of one tank, but the idea is the same: jump on opposing enemies who can’t run away before they die. Here is the composition, and the explanation for the multiple choices within.

First off, out of all the Overwatch 2 team compositions in this article, this is the only one with multiple choices for the tank position. As of right now, each of those three tank heroes that fit the dive comp are map-dependent. For maps like Watchpoint: Gibraltar and Dorado, Winston is usually the best pick due to his ability to get to high ground and do damage at range. D.Va fits that mold too, but her damage is a lot more close range, so better for hybrid maps than escort maps. As for Wrecking Ball, his kit best suits the control game mode, due to his stall potential and ability to distract enemies.

The only other role that has some flexibility is the secondary DPS spot. Sombra is arguably a must-have in this composition, able to hack the dive targets so they take more damage. However, her kit takes some time to get used to, especially with the invisibility changes. Tracer works in a similar fashion but isn’t as good as Sombra due to the lack of invisibility. Lastly, Sojourn’s general strength right now along with her speed as a hitscan allows her to be an option in this composition.