The best reticle colors to use in Apex Legends

The best reticle colors to use in Apex Legends

One of the many post-launch updates in Apex Legends included the ability to fully customize the color of your reticle. This has been a feature in many other FPS titles, and Respawn Entertainment finally gave its players the ability to do the same. However, having the ability to change your reticle color and knowing what color to change it to are completely different things.

This list is mainly based on what professional players have used since the feature was introduced. It will also account for any updates the developers have made to the reticle color feature. We’ll be giving players five different options and will include the number code associated with the specific colors as well. 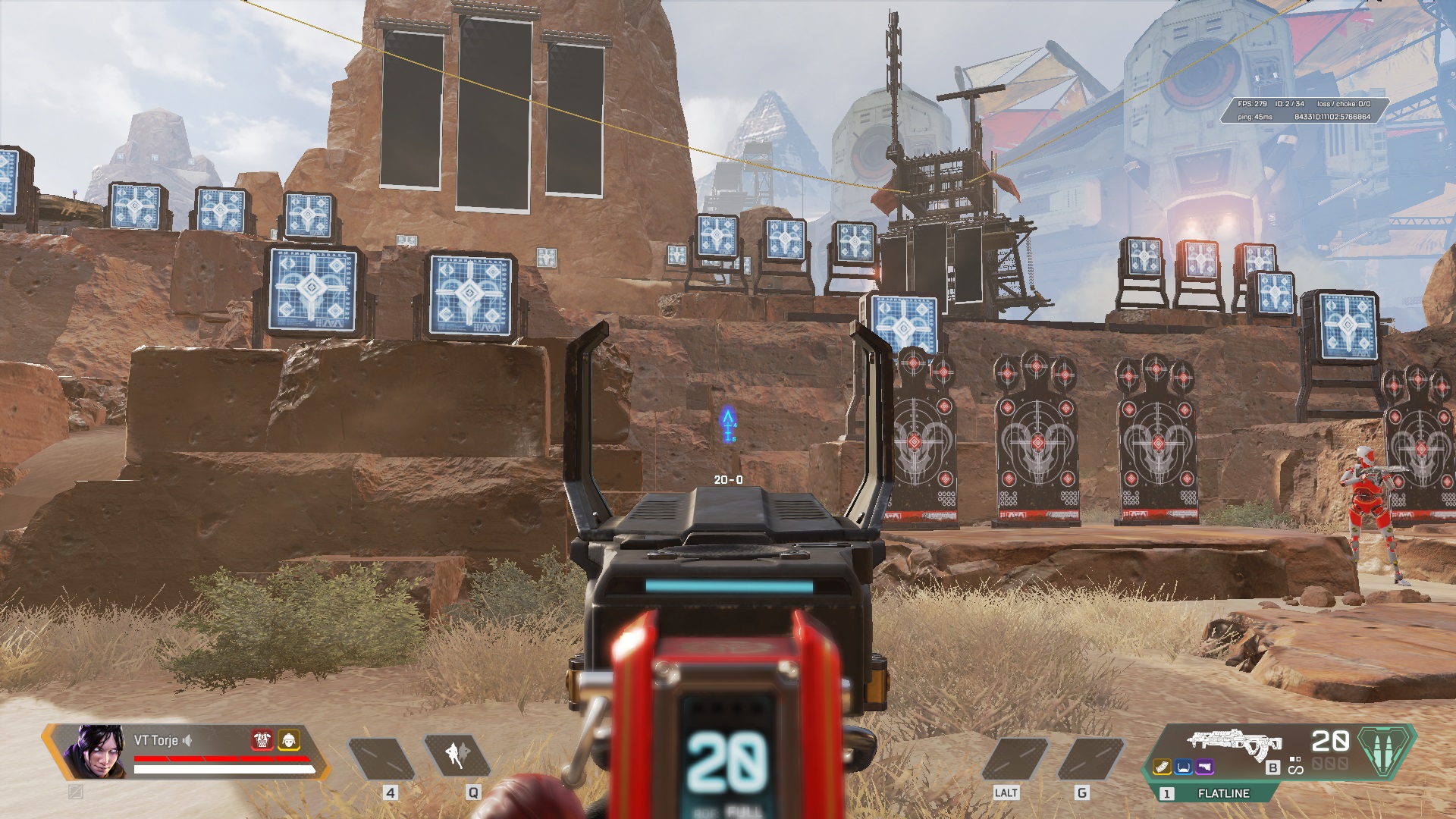 Our first pick goes to the classic Light Blue color that players have been using since the developers updated the reticle system to not include neon colors. The Light Blue Reticle gives players a nice, bright color to see where they’re aiming. It also allows them to see through the reticle for better vision.

We have another bright color on the list, this time being Yellow. This is a bit of a dull yellow color, but it’s the best players can do after Respawn removed neon colors. Depending on the map players are playing in Apex Legends, Yellow could be a better color than Light Blue due to how little the color yellow appears on most maps. This will allow players to not get their reticles mixed up with the surrounding environment.

While the actual color of Neon Green was removed from Apex Legends, it does have a little brother that gets the job done. It’s not quite Neon Green, but it’s close enough that we feel comfortable calling it that. For players that simply want a bright reticle and nothing else, this one might be for you.

If you’re tired of messing around with the different reticle colors of Apex Legends, we recommend just sticking with the basic Default Red. Many players, including professionals, have gone this route, as they’re simply more comfortable with the classic red than any other color.

Wrapping up the list, we have a lighter shade of the Default Red. This comes in the form of Pink, which could be great for players that like the Default Red Reticle but might want something a little brighter. Pink doesn’t get in the way of anything on the map and is a nice and easy Reticle Color to see when aiming.