The best Pokémon from VGC Series 5 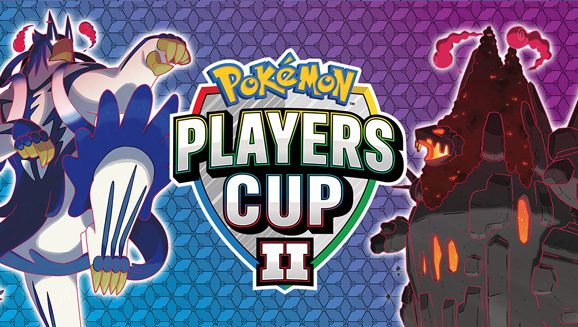 The Pokémon Players Cup II Qualifiers begin on Thursday and VGC players will need to hit rewind because the competition is using the rules from Ranked Battle Series 5, which ended at the end of August. This means that every non-legendary and non-mythical (excluding Urshifu) Pokémon in Pokémon Sword and Shield will be legal.

If you didn’t play in Ranked Battle Series 5, or you need a quick refresh, here are five of the best Pokémon from the format.

Togekiss was probably the most dominant Pokémon in Series 5 in VGC. It can operate as a support or a special attacker, making it versatile and unpredictable. It often takes Air Slash, Dazzling Gleam, and Follow Me, along with a Scope Lens and the Super Luck ability to fish for critical hits. Togekiss is difficult to predict, however, because it can also invest in defensive stats and operate as a support with Yawn and Follow Me. Be prepared to see a lot of Togekiss in the Players Cup II. 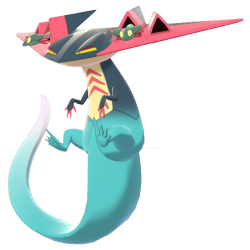 Dragapult is an excellent choice for a physical attacker. It boasts an incredible 142 base speed with 120 attack. This means that it will outspeed almost anything without a speed boost. Dragapult will often invest in defensive stats and hold a Weakness Policy as well, to throw off opponents that try to one-hit-KO it. To top it all off, it has access to Max Airstream through Fly, which gives it great coverage against popular Pokémon like Venusaur and Rillaboom. 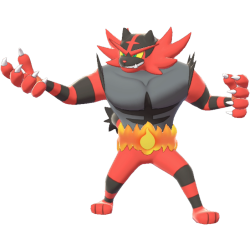 Do you want an Intimidate Pokémon? What about a Fake Out user? Enter Incineroar, the premier Intimidate user in the format. It has some great matchups against Rillaboom, Venusaur, and Dragapult. It functions as an aggressive support that can do good damage while hampering opponents. 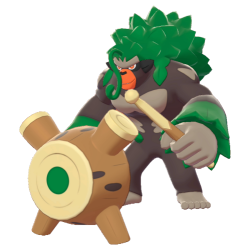 Once Rillaboom got Grassy Surge and Grassy Glide, it became an instant hit. Grassy Glide gives Rillaboom a strong physical priority STAB move that it can spam each turn. Invest in HP and attack and give it a Choice Band and watch it rip up your opponents. It works well alongside Togekiss who can use Follow Me to take damage for it. 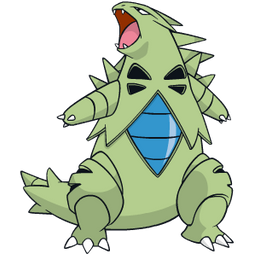 Tyranitar is fairly predictable, but always a threat. It pairs extremely well with Excadrill, and if its opponent has no way to get rid of the Sandstorm, the two of them will take over the battle. It operates well enough on its own too as a Weakness Policy user. It’s extremely difficult to get one-hit-KO a Dynamax Tyranitar, which puts pressure on the opponent to make difficult decisions. If they don’t get rid of it, it can spam Max Knuckle to increase its attack, but if they use a super-effective move, it will activate its Weakness Policy.

There is plenty of other strong Pokémon in the VGC Series 5 format. Honorable mentions go out to Amoongus, Venusaur, Torkoal, Dusclops, Cinderace, and Porygon 2. Who do you think are the bests?