The best Perk Packages to run in Warzone 2

The best Perk Packages to run in Warzone 2

The best perks to run in Warzone 2 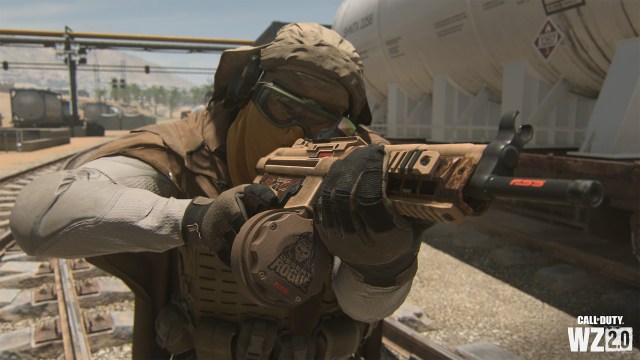 The Perk Packages in Call of Duty: Warzone 2 have become one of the most-discussed parts of a loadout. This is mainly because players cannot create their own Perk Package, they’re required to choose one of the eight pre-made ones that exist within every loadout. This has been controversial, as have the issues with the Perk Packages themselves. Sometimes, the perks simply don’t work, which can be quite frustrating for players who spent time earning their loadout in Warzone 2.

Regardless of those issues, players still want to use the best Perk Package that’s available to them. This can be the difference in winning or losing a game of Warzone 2, as the perks are quite powerful in certain situations. In this guide, we will list our picks for the top three Perk Packages in Warzone 2.

The Perk Packages will be listed from the very best to the third best.

This is by far the most complete Perk Package in Warzone 2. Not only do players get access to Ghost as an Ultimate Perk, but they also get Spotter and Tracker. These two perks allow players to see enemies at long-range and track their movements in close range. The last perk is Double Time, which is great for any loadout.

We’ve mainly chosen this Perk Package as the second best due to its Ultimate Perk, High Alert. This is arguably the most powerful perk in Warzone 2 when it’s working. Bomb Squad is also incredibly useful to have for surviving Precision Airstrikes and any equipment enemies might throw at you.

The main draw with the Weapon Specialist Perk Package is Overkill. This is always a popular perk in Warzone since players can carry two primary weapons with it. Traditionally, players carry a long-range and close-range weapon with Overkill, giving them the advantage of having a strong gun for any situation.