A strong SMG to use in Season 1 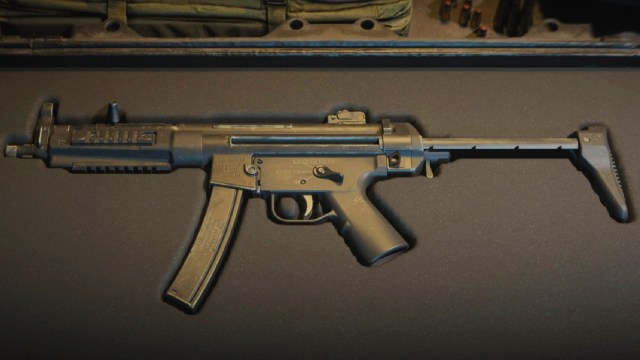 Provided by Activision The gun model for the Lachmann Sub in Call of Duty: Warzone 2.

The submachine gun meta in Call of Duty: Warzone 2 has consisted of only one or two weapons since the start of the game. The Fennec 45 has remained on top of the class for the entirety of Warzone 2’s life cycle. Its fire rate and accuracy have simply been unmatched by any other SMG. However, the Lachmann Sub is the next most popular SMG, and if players are looking for a solid replacement for the Fennec, it certainly can do the job. The Lachmann Sub has a dominant and accurate loadout in Warzone 2 that makes it a true threat at mid-range.

Compared to the Fennec, the Lachmann Sub has a hard time matching its time-to-kill in close range gunfights. Although, if players want to take fights at longer ranges, the Lachmann actually has an advantage over the Fennec. It features better accuracy and comparable damage range while not being totally useless at close range either. This SMG is terrific in just about any situation, but it will need some extra attachments to make into that kind of threat.

To see the full loadout for the Lachmann Sub in Warzone 2, keep reading below.

The Lachmann Sub’s loadout will have an emphasis on accuracy, which will make it much stronger at mid-long range.

There are no mobility attachments on this loadout except for the VLK LZR 7mW Laser, which boosts aim down sights speed and sprint-to-fire time. The rest of the loadout is focused on improving damage range and recoil control in addition to giving it an extra 10 bullets in each magazine. Players should look to keep gunfights at mid-range with this Lachmann Sub loadout, as it might be outclassed at close range by faster SMGs.