The best Fennec loadout in Call of Duty: Warzone Season 6

The best Fennec loadout in Call of Duty: Warzone Season 6 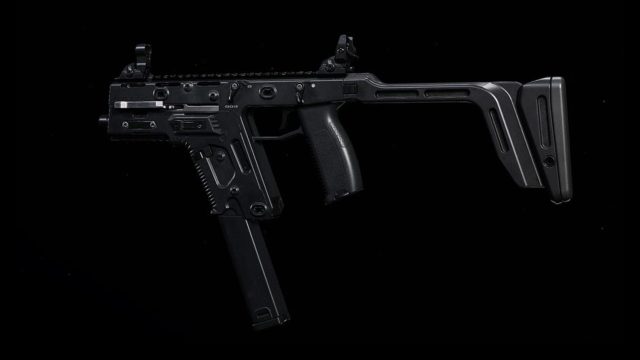 Provided by Activision The gun model for the Fennec in Warzone.

The Fennec has been considered a diamond in the rough in Call of Duty: Warzone for multiple seasons. While it’s never firmly in the weapon meta, the Fennec and its loadout are always reliable and can sometimes outperform the best weapons in the game. Thanks to its blazing fast rate of fire and manageable recoil, the Fennec can be some players’ sneaky choice in Season 6.

The one area that has turned players off from the Fennec in the past is its damage. Though the Fennec boasts great statistics in most other areas, not having comparable damage to guns like the Cold War MP5 is a killer in the eyes of some players. However, that can be easily rectified with the Fennec’s best loadout in Season 6 of Warzone.

While the Fennec’s damage might not be up to par with other SMGs, pretty much every other stat is top-notch. One attractive aspect about the SMG is its recoil control, which players might think would be high due to its insanely fast fire rate. The case is quite the opposite, however, making the Fennec deadly at close to medium-range. The only stats players need to worry about fixing are damage range and mobility.

The best attachment on this Fennec loadout is the ZLR18″ Deadfall. It boosts damage range, recoil control and bullet velocity while having a suppressor built-in. As this barrel does so much for the Fennec, mobility is the only other area that needs addressing.

The Tac Laser and Stippled Grip Tape mostly take care of this, increasing the Fennec’s ADS speed by a huge amount. The Merc Foregrip is also thrown in to give the Fennec some extra hip-fire accuracy along with recoil control. Finally, the 40 Round Drum Mags are in place to ensure that players don’t have to reload too often.

This Fennec loadout can match up with a majority of other SMGs in Warzone.