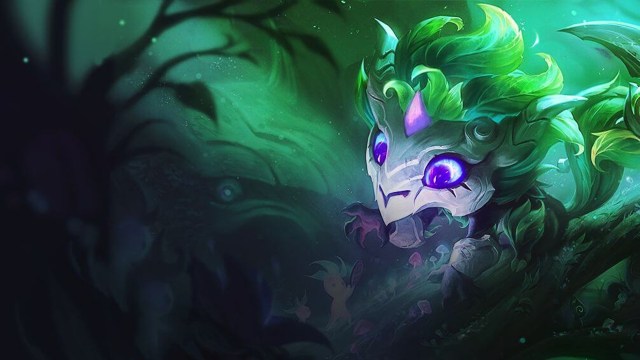 Day 1 of the North American Teamfight Tactics Regional Finals is in the books, with the 16 best players moving onto Day 2 in hopes of representing NA at the TFT Dragonlands Championship.

While the metagame has been dominated by Dragons, some players were able to make some noise by playing unique compositions. Here are the best comps from Day 1 of the TFT Dragonlands NA Regional Finals.

In Game 1 of Day 1 in Lobby A, Ramblinnn brought out a fantastic front-to-back comp that utilizes the power of Guardians to soak up damage while using a double Giantslayer Xayah to be the primary damage dealer.

What made this comp excel is an excellent use of emblems, two Swiftshot and one Guardian which allowed Ramblinnn to put in the Prismatic Swiftshot trait and a very solid four Guardian. Add in three mystic and it’s a no-brainer how Ramblinnn took Game 1.

In one of the most unique comps seen on Day 1, Jeffrey “Milk” Pan brought a very cool board to Game 5 of Day 1 indexing heavily into countering Dragons by playing the two stats that Dragons have a hard time dealing with, Health and Magic Resist.

By going heavy into the Jade composition, Milk put together a menacing board of four Mystics and six Jade. While Shi Oh Yu was certainly a major carry, the real star of the show was a Gnar three-star that had three carry items. The Gnar put in serious work but unfortunately fell in the final round and finished second…to Dragons.

One of the best-performing meta comps that is not named Dragons is the Mystic Graves composition and in a somewhat low-roll lobby, Beastcoast Albert “Socks” Chen was able to pilot it to a victory in the final game of Day 1. With Seraphine having near best in slot items and having her at three-star, The other two carries of the composition, Graves and Zeri were able to heavy lift the comp to a win.