The sniper loadouts that pros use 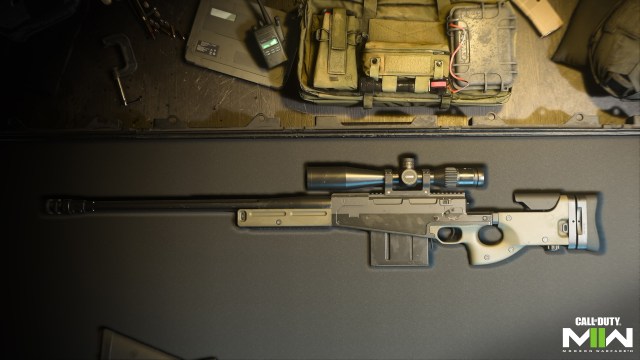 So far in the competitive landscape of Call of Duty: Modern Warfare 2, snipers are extremely popular. Maybe it’s because of all of the long sights on the competitive maps or because the snipers are stronger than normal this year. Either way, snipers are becoming more and more prevalent in Search and Destroy matches with every passing day. As such, some players might curious what the best players in the world are running on their sniper loadouts in Modern Warfare 2.

The pros haven’t banned snipers from Search and Destroy thus far, so they’re still seeing some use in tournaments as of right now. Currently, there are roughly three snipers in the mix for the meta, and pros have seemingly used all three interchangeably. However, there are some pros that prefer one over the other depending on what they’ll be using it for. The three snipers that have been seen in competitive thus far are the MCPR 300, the LA-B 330, and the SP-X 80.

If players have wondered what loadouts pros run on every competitive sniper in Modern Warfare 2, keep reading below.

We’ll be listing the most popular loadouts for each of the three meta snipers in competitive play. These loadouts have been used by streamers and pros as recently as this week, so they should still be fairly fresh.

As of right now, it seems like the SP-X 80 is gaining more ground as the true meta sniper in MW2. However, the MCPR is more powerful and the LA-B is quicker, so it’s up to players which sniper they equip for their competitive matches.