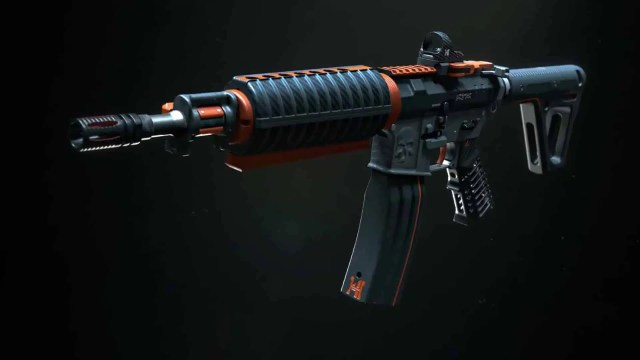 Provided by Activision The gun model for the M4 in Call of Duty: Modern Warfare 2.

The M4 seems to be the meta assault rifle yet again for competitive play, as most pros have been seen using it exclusively it in Call of Duty: Modern Warfare 2.

While there’s still time for a change, the M4 will likely be the meta AR unless a massive weapon balancing update shifts the meta drastically. The M4 is arguably one of the best weapons in Modern Warfare 2, featuring top-notch damage range, accuracy, fire rate, and mobility. It truly gives AR players the best of both worlds when it comes to close-range and long-range gunfights. However, there’s been some misconceptions about what is the best competitive loadout for the M4 in Modern Warfare 2.

Today, we’ll go over two different loadouts for M4 that have been used by different pros in various scrimmages and tournaments. One of the loadouts will be for Search and Destroy while the other will be for respawn game modes. If SMG players want to see the best loadout for them, we went over the best competitive loadout for the Vaznev-9K in a previous guide.

The first loadout we’ll go over is for Search and Destroy. This loadout differs slightly from the Hardpoint and Control loadout in that it focuses more on the mobility side of things. Players will lose some accuracy with this loadout, but be much faster on the map. 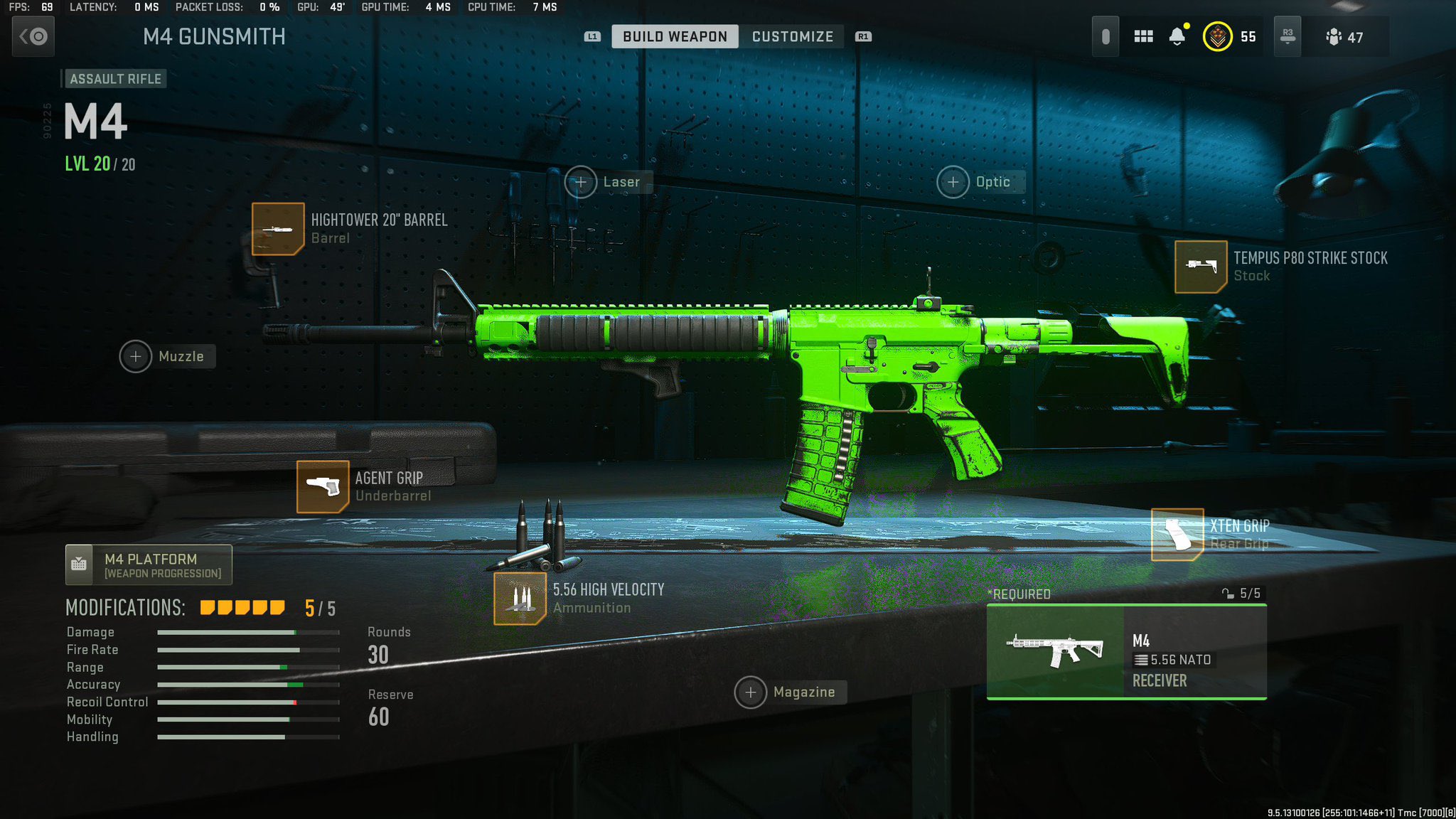 The next loadout we have is for Hardpoint and Control. As previously mentioned, this loadout focuses more on accuracy and less on mobility, as AR players need to hold down longer lanes more so in respawn game modes. For reference, this exact loadout is currently being used by the LA Thieves:

The two attachments that changed are the underbarrel and rear grip. If players want to change up the loadout, some pros use the Corio Precio Factory Stock over the Tempus P80 and the Lockgrip Precision Underbarrel over the VX Pineapple.