The best C58 loadout in Call of Duty: Warzone Season 6

The best C58 loadout in Call of Duty: Warzone Season 6

A popular choice for AR players in Season 6 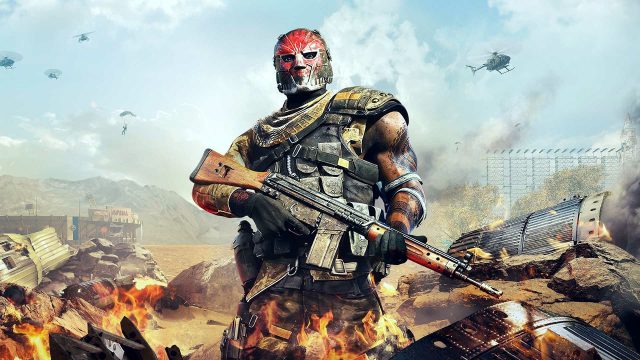 Provided by Activision The gun model for the C58 in Warzone.

The C58 has become one of the best choices for assault rifles in Call of Duty: Warzone, despite some recent weapon balancing affecting it. Thanks to its moderate rate of fire mixed with tremendous damage range, the C58 doesn’t seem to be going anywhere in Season 6. Of course, most of this has to do with the loadout that players equip on the C58 in Warzone.

There are a couple of downsides with the C58 that need to be addressed within the loadout. For starters, the assault rifle’s fire rate isn’t as high as others in the class, making it slower to kill enemies if players aren’t as accurate. Also, players will be moving much slower when using the Cold War rifle, as compared to something like the Cold War AK-47. Luckily, some of these areas can be easily adjusted in the recommended loadout.

Despite featuring slower movement speeds, the recommended loadout for the C58 doesn’t make any immediate changes to make the gun faster. While it would be nice, the C58 is more of a long-range option and doesn’t call for super quick movement most of the time. Players should be staying back and picking enemies off from a distance with this deadly loadout.

Staring off the loadout are two attachments to boost the C58’s damage range, recoil control and bullet velocity. The Agency Suppressor and Task Force are common for Cold War rifles and nothing has changed about it for the C58 specifically.

Moving on, the Axial Arms 3x is the best mid-range scope option for ARs and the 45 Rnd Drum gives players some freedom when firing over longer periods. Finally, the Field Agent Grip is in place to reduce the C58’s recoil to virtually nothing. This C58 loadout in Warzone is ready to take on any situation that players come across in Season 6.