The best BP50 loadout in Call of Duty: Warzone Season 5

The best BP50 loadout in Call of Duty: Warzone Season 5

The newest assault rifle in Warzone 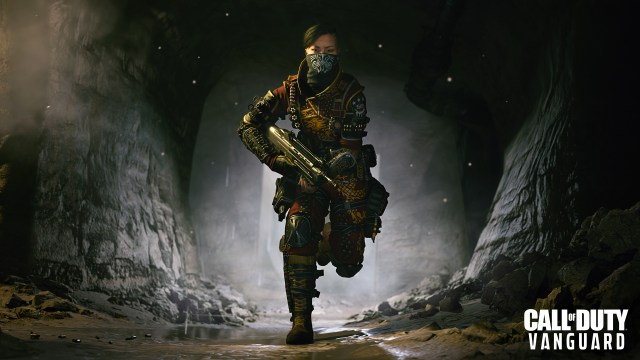 The BP50 is the brand new assault rifle that’s arrived in Call of Duty: Warzone and Vanguard with the Season 5 Reloaded update. This will likely be one of the final weapons added to both games, so players might not feel too attached to the weapon, especially with Modern Warfare 2 and Warzone 2 rapidly approaching. However, if players are still looking to dominate the final month before a new era of Call of Duty begins, then the BP50 might be the weapon for you. The replica of the F2000 has a terrific slate of attachments, mainly focusing on accuracy. This means players can build a solid BP50 loadout for Warzone specifically.

In order to unlock the BP50 in Warzone, players need to complete an in-game challenge (get 15 ACOG scope kills). The only other way to unlock the BP50 is to wait for a store bundle with a blueprint for the AR to release. Once players have unlocked the BP50, they can begin to level it up and unlock all of its best attachments. If you’re looking for the best overall loadout to use for the gun in Warzone, we have you covered.

To see the full loadout for the BP50 in Warzone Season 5 Reloaded, keep reading below.

For the most part, this loadout hones in on damage increases along with some fire rate, mobility, and accuracy boosts. The MX Silencer keeps players off of the radar when firing and also adds recoil control. The Leroy 438mm Rapid Barrel increases the BP50’s already strong fire rate while the Taped Grip and Charlier CR Laser improves overall mobility. Finally, the .30 Russian Short 50 Rnd magazine and Vital perk improve overall damage.

This BP50 loadout is more tailored to closer-range gunfights, but it can also hold its own at medium or long range in Warzone.