The best Basilisk loadout in Warzone 2

The best Basilisk loadout in Warzone 2

An intriguing and lethal secondary option 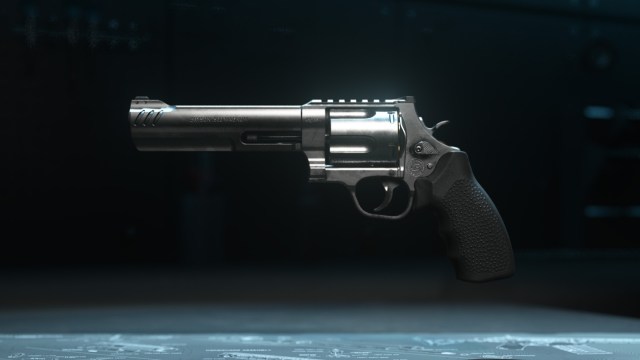 Provided by Activision The gun model for the Basilisk in Call of Duty: Warzone 2.

The Magnum pistol was one of the most infamous weapons throughout the two-plus-year history of the original Warzone. While the Magnum itself wasn’t that strong, it had a certain attachment that made it a nightmare to go up against in close range. Veterans of Warzone know that the attachment we’re referencing is the Snakeshot ammunition. If you didn’t like the Snakeshot in Warzone, we have bad news for you, as it’s back in Warzone 2. The only pistol that has access to this ammunition is the Basilisk pistol, which has a terrifying loadout in Warzone 2.

The Basilisk hasn’t been too popular so far in Modern Warfare 2, as the pistol can be a pain to level up. However, those that have taken the time to level the Basilisk have been running around maps with the Snakeshot ammunition equipped. To take matters further, players have also been using Akimbo with the Basilisk, meaning they have two pistols with Snakeshot ammo. This has been effective in MW2, so why not try and translate the success to Warzone 2?

As we aforementioned, the Basilisk is at its best when players have the Snakeshot ammo and Akimbo equipped. This gives players the maximum amount of firepower, but the Basilisk can really only be used at close range with this set-up.

To go along with the Akimbo and Snakeshot ammo, we’ve equipped a couple of attachments to make the Basilisk kill even quicker. The first is the 10.5″ FTAC Arrow barrel, which improves damage range and recoil control. Next, we have the Bryson HTA Trigger Action to boost fire rate and the Revo-LSD 7mW Laser for improved hip-fire accuracy.