A terrifying weapon in multiplayer 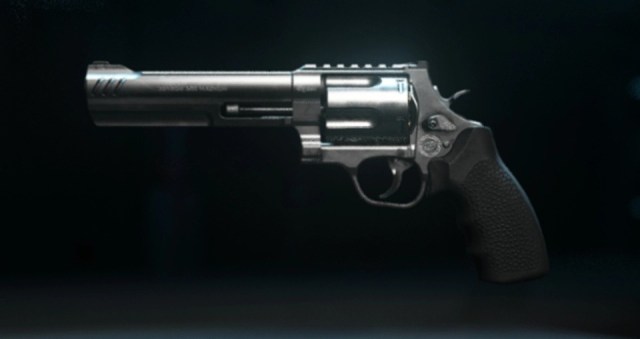 Provided by Activision The gun model for the Basilisk in Call of Duty: Modern Warfare 2.

If there’s one weapon that is meant to instill fear into players in Call of Duty: Modern Warfare 2, it’s the Basilisk.

Not only does it have arguably the best, and most terrifying, weapon name in the game, but it has a set of attachments that make it one of the strongest guns in multiplayer. For players that were around in Modern Warfare 2019, they’ll either remember this weapon fondly or it could make their blood boil. Regardless, if players want to use the Basilisk in Modern Warfare 2, they’ll want to know its best loadout.

There are a couple of different ways players can go with the Basilisk’s loadout. If they want to be the most annoying player possible, they can equip the Basilisk with the Snakeshot ammo and throw on the Akimbo attachment as well. While you’re likely going to hear some interesting death comms, that loadout is the strongest one for the Basilisk.

With two weapons in your hands and the Snakeshot ammo equipped, you will absolutely want to keep to close-quarters gunfights with this loadout. The REVO-LSO 7MW laser will help with players’ close-range gunfights and the Bryston HTA trigger action will allow players to fire the Basilisk much faster. This has all the trappings of an annoying loadout in MW2 that you can take full advantage of.