The 2023 Pokémon TCG standard format rotation has finally been announced

The 2023 Pokémon TCG standard format rotation has finally been announced

D regulation cards will be leaving in April 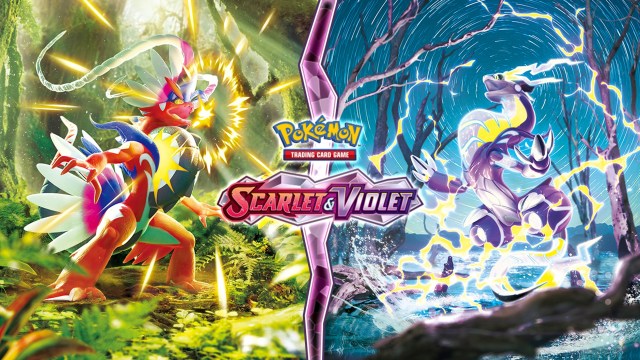 Not only will the Pokémon Trading Card Game bring significant changes to the way cards look and how much they cost with the introduction of Pokémon Scarlet & Violet, but the metagame will also change in a big way.

The yearly standard format rotation has officially been announced for the Pokémon TCG heading into the 2023 competitive season. To keep the metagame fresh and players on their toes, the team at The Pokémon Company International are taking away many expansions from the current format to make room for the expansions set to release throughout the new year.

Here is everything you need to know about the official Pokemon TCG standard format rotation announcement.

The big thing to note about the 2023 rotation is the date.

In years past, the standard format rotation has happened in the middle of the year typically after the previous World Championship tournament. For example, the 2022 rotation was announced on April 21, 2021, and went into effect on September 10, 2021. Since then, there has been no announcement of a rotation until now.

The 2023 rotation will not go into effect until April 14, 2023, which is actually more than halfway through the 2023 season. After that date there will only be five regional championships remaining out of the 23 scheduled events during the 2023 season making this decision a head-scratcher.

Also, with the release of Scarlet & Violet at the end of March, a new regulation mark, “G,” will be introduced making all cards with E, F and G regulation marks legal to use with the E mark cards likely in their last standard format before they get rotated during the 2024 season.