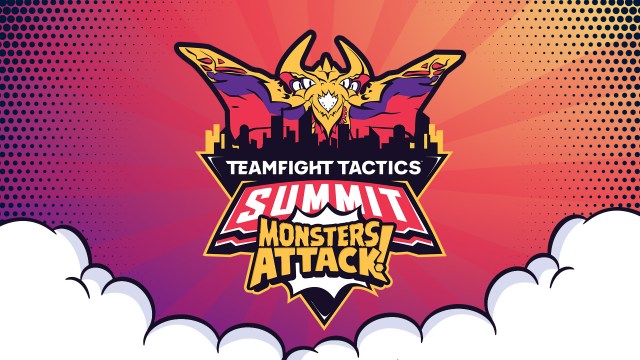 Riot Games has recently announced a live Teamfight Tactics event dubbed TFT Summit: Monsters Attack, with influencers and pro players coming together to compete at the first NA TFT LAN. From Dec. 8-11, 2022, players will compete for a prize pool of $25,000 on top of bragging rights. Some notable names attending include caster and content creator Dan “Frodan” Chou and popular streamer and pro player Michael “k3soju” Zhang.

NA’s greatest heroes are coming together to kick off TFT: Monsters Attack!

Introducing #TFTSummit, an all new LAN event coming to you THIS December 8th – 11th 🤩

When it comes to the cast of players at this LAN event, a photo was released showing everyone attending.

The event will have a variety of side events and skits, from a game show to a talent show. However, the key focus around all of this is the newest set of TFT. Plus, the content creators and players above will also give their opinions on the set, getting access to it. To round it all off, developers will be at the event and will give news about the upcoming set. According to Teamfight Tactic’s official post, there will be a live Q&A panel, with fan-submitted questions. That question submission form will arrive closer to the event’s beginning.

For fans wanting to be a part of the event, on Dec. 10, they can. The Heroes Gather! Fan Experience will include in-person events, concessions, merchandise and meet-and-greets. Even some lucky fans might squeak into lobbies with the star players. All of this is happening at the Beyond the Summit Studio, in Eastern Los Angeles, with tickets coming out soon.

To watch it live, tune into the Teamfight Tactics Twitch channel, from Dec. 8 to 11, from 1 PM EST to midnight each day.