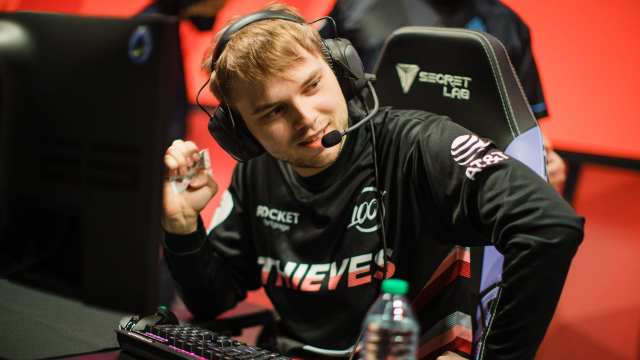 It has not been a good time for esports investor Tencent. The company has lost a crazy $20B of its value recently as a result of a few things. Chiefly, China just announced new internet restrictions on video games in an effort to combat a rise in nearsightedness in children, which has put a halt on Tencent’s plan to monetize the mobile version of PUBG.

China’s new regulations are aimed at limiting the amount of time that kids play games, investigating how to implement an age rating system for games, and limiting how many new online games are approved to play in the country. The Chinese government has furthermore not approved any new video game releases since April. None of this bodes well for Tencent, hence the crazy fall in their company value. They were even ordered to halt sales of  Monster Hunter: World.

Tencent is a key investor in companies like Riot Games, Activision Blizzard, and Fortnite’s Epic Games, and they reported a decrease in profits during their second quarter, which is the first time this has occurred in more than a decade. Tencent’s President, Martin Lau, stated, “From a revenue growth perspective, gaming is a key area of weakness. Our biggest game [PUBG MOBILE] is not monetizable.”

Hopefully Tencent can bounce back!

You can keep up with all our coverage on PUBG right here on Daily Esports!