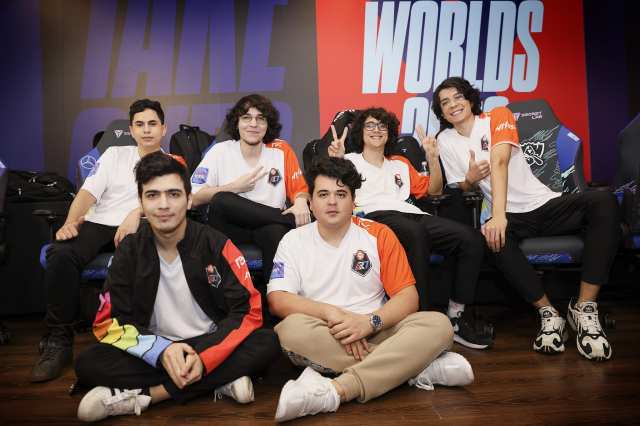 Fortnite has become a billion-dollar money making machine since it first launched. Sadly, today we learn of a teen being scammed. With all the money players invest it’s no wonder that it is a breeding ground for scammers.

Unfortunately as one Ohio teen learned the hard way, you need to be careful who you trust and give your login to.

The 13-year-old Jake Bates of Mason, Ohio, had been chatting with another player who promised him extra skins (these are basically costumes you can add to customize your character). The other player convinced him to give him his email info and account info. Shortly after that, he was locked out — the other player had not only taken over his email and the Fortnite account, but he also killed off his character.

The teen told Good Morning America this morning and other news outlets he has spent over $300 of his money on Fortnite and also linked his Mother’s personal credit card.

“It says on the game not to give your information out and, ya know, I’m like, it’s a lesson learned,” Amy Bates, Jake’s mother, said. So yes, a very big and important lesson learned for this teen and his mom about the importance of password and account security. It’s sad he lost his character he invested real money in but the true serious consequence here is real-world identity theft.

According to the report, Jake and his mother said they have filed a complaint with Fortnite developer Epic Games. No official statement has been made from Epic yet but since they do warn the player, responsibility does fall on you.