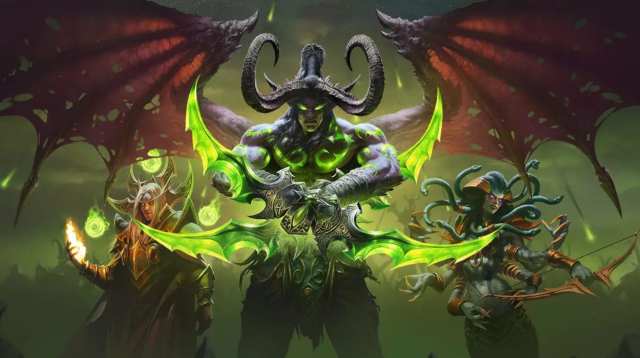 With an incredible performance today, Team Liquid has won two NA LCS Finals in a row via sweep. Cloud9 just could not find a foothold with any of their lineups. Team Liquid would end up stomping them three games in a row.

Many NA LCS fans hail Team Liquid as the best team in North America, and for a very good reason. They have been the most consistent team in terms of success in the league, especially with how the meta has gone up and down through the split. However, that does not mean that there weren’t any doubters. Late in the split, after losses to both TSM and Cloud9, their status as best in the region would be in jeopardy. However, after the Finals, those doubts have disappeared.

Cloud9 were also looking incredibly strong through the halfway mark of the NA LCS summer season. After a tumultuous beginning of the split, the team would find their groove quickly. Their plethora of young, promising rookies were essential to their success. However, Cloud9’s veterans were the anchor that kept them grounded in difficult situations. The boys in blue were looking like a possible Finals favorite heading into their match against Team Liquid. So what could have been the problem?

Game one would be all on veteran jungler Jake “Xmithie” Puchero, who would actually win Player of the Series. Even though Cloud9 would find themselves an early lead with some quick kills, Xmithie would keep Team Liquid in it. He would outjungle rookie Robert “Blaber” Huang by a vast margin, taking objective after objective. Blaber was actually playing Hecarim, a very aggressive jungler, but he would not be able to affect the map at all. Cloud9’s Zachary “Sneaky” Scuderi would not be able to scale into the late game on Twitch. Meanwhile, NA LCS MVP Yiliang “Doublelift” Peng would find his rhythm on Kai’sa. Slowly, Team Liquid would win team fight after team fight and eventually wear down Cloud9 for game one.

.@Pobelter gets the solo kill in the mid lane for first blood in game two! #NALCS pic.twitter.com/2HS4HFLhGR

Game two would see Cloud9 switch out Blaber and mid laner Nicolaj “Jensen” Jensen for Dennis “Svenskeren” Johnsen and Greyson “Goldenglue” Gilmer. However, this would not see a different outcome. Team Liquid would roam around the map for kills, starting off with a quick two-minute first blood from Eugene “Pobelter” Park. Goldenglue would actually not do much this game on Malzahar, completely outmatched by Pobelter. After a big three-for-one fight in favor of Liquid, it would spell the end of game two. Team Liquid would win fight after fight, and close the game out in 33 minutes.

The third game would be a slow, methodical crushing of Cloud9, who would bring back Jensen as a last-ditch effort at success. However, Xmithie would again be a huge factor into the teams’ success. After repeated ganks in the top lane, Cloud9’s NA LCS MVP candidate top laner Eric “Licorice” Ritchie would be put so far behind. In fact, Xmithie would affect the whole map to the point where no Cloud9 member ever got ahead. Meanwhile, Doublelift would be free to shred through any target in every teamfight. It was a pretty onesided finals victory for Team Liquid, that will send them to the World Championships.

With this victory, Team Liquid not only solidifies their status as best in the NA LCS but also their spot as the number one North American seed at Worlds. They now wait for their chance to make North America proud on the international stage, a place where North America has struggled ever since the creation of the league. As for Cloud9, it is time for them to switch their attention to the Regional Gauntlet. It wasn’t a cakewalk to get to the Finals, and it will be a challenge to reach Worlds again. It was clear that the rookies of Cloud9 were feeling the jitters of a first-time Finals appearance. Hopefully, they have learned a lot from the experience and will grow as players and as people.

What do you think of Team Liquid’s dominant victory over Cloud9? Let us know your thoughts in the comments below! If you want more professional League of Legends coverage, check us out here!