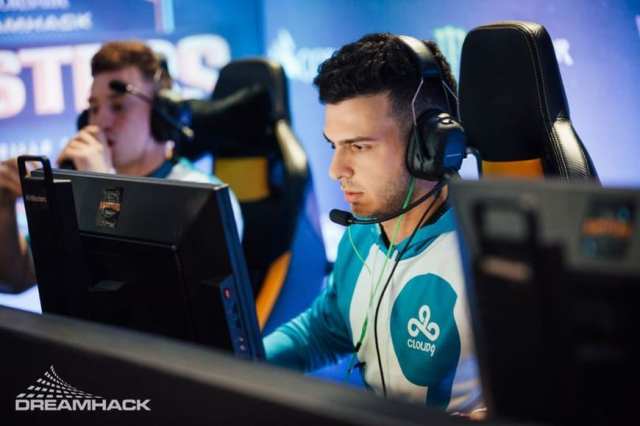 Made in Brazil (MIBR) confirms that Tarik “tarik” Celik is joining their lineup. Many Counter Strike fans were expecting this news after Cloud9 announced Tarik’s departure from the team two days ago.

There were already reports stating that Tarik and MIBR were in talks for his transfer around five days ago. This effectively pushes Ricardo “boltz” Prass from the active lineup and onto the bench. This also means that Tarik will be reuniting with his former Cloud9 teammate Jacky “Stewie2k” Yip. Tarik and Stewie2k were both on the lineup that would help C9 win the ELEAGUE Boston Major in January.

Now, the Made in Brazil lineup consists of:

There were continuous rumors spreading about internal strife between the Made in Brazil teammates, especially with long time member, Marcelo “coldzera” David. The problems were stemming from their recent losses, such as their early exit from ESL One Cologne. Many people were expecting Coldzera to leave Made in Brazil and reunite with his former teammate, Epitácio “TACO” de Melo. However, Coldzera would deny all the rumors later on with a tweet.

There are a few rumors surrounding the Cloud9 roster now that Tarik has officially left the team. For example, Maikil “Golden” Selim, Fnatic’s former in-game leader, has been linked to the team as a possible addition. Additionally, their current stand-in player, Martin “STYKO” Styk, will be staying in the lineup. The only three players that remain from their ELEAGUE winning run in January are Will “RUSH” Wierzba, Tim “autimatic” Ta, and Tyler “skadoodle” Latham. Golden will probably be a trial in-game leader for the upcoming ELEAGUE CS:GO Premier. We will need to see if Golden can lead this squad to victory, after being on the bench since June.

The Future is Bright for Brazil

Tarik would release a heartfelt statement on social media:

Although this decision was incredibly hard on me, I can’t help but say that I’m very excited to start working with my new teammates on MiBR. The sole reason I want to make this change is simple… I want to win, and I will do anything in my power to make that happen. Having the opporunity to play with the legendary core of SK and reunite with my former teammate is extremely thrilling for me. It won’t be an easy road, nor do I think we will become the best team overnight, however I’m willing to bet that we will make it work one way or another.

To the fans, I hope that you will support me on this new path because without you none of this would be possible.

Tarik has been on the Cloud9 roster since August 2017 and has become a staple player for the North American team since then.

However, from the video that MIBR released on social media, Tarik seems ready to take the team to the next level. He will probably be moving away from the in-game leader role, as their current IGL, FalleN, will keep his current position on the team. Expect great synergy between him and Stewie2k from their time on Cloud9. The only question mark will be how he will adjust from being the most prominent voices on a team to having to listen to someone else’s calls. I believe that he will be able to provide valuable experience to an already capable roster.

What do you think about MIBR’s acquisition of Tarik? Let us know your thoughts in the comments below! If you want more Counter Strike content, check us out here!