Vanity could find a new home 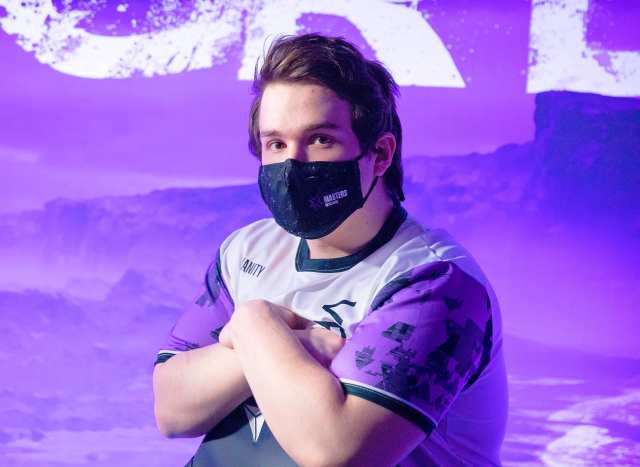 Version1’s Vanity to explore other options

Several parties are interested in the in-game leader’s signature, with North American organization Cloud9 as the front runners, according to two sources. Vanity has not reached a deal at the time of publication, however.

While V1 will be without an IGL if he leaves the roster, the organization have contacted members within the Kansas City Pioneers regarding the availability of Chad “Oderus” Miller, according to sources with knowledge of the situation. It seems unlikely that Oderus will leave KCP at the time of publication, however.

The Pioneers do not want to let Oderus leave since he is a pivotal member of the team and is extremely sought after in the market.

V1 recently bombed out of the VCT Stage 3 with only one victory against a professional team. Version1 managed to defeat Luminosity in the Stage 3 Challengers 1 round of 16 but later fell to both 100 Thieves and Kansas City Pioneers.

During VCT Stage 3 Challengers 2 V1 finished in joint-last place following two losses to both T1 and Gen.G respectively. TSM, FaZe, Luminosity and Rise were the four teams to secure qualification for Challengers Playoffs.

Vanity joined Version1 following Chaos Esports Club’s exit from CS:GO, which prompted his move to VALORANT. The organization has made one change throughout its tenure, with Keven “PLAYER1” Champagne replaced by Maxim “wippie” Shepelev in April.

Version1 will compete in the last chance qualifier, taking place in September. This event is the last shot for several teams to secure a spot at Champions from Nov. 29 to Dec. 12.

With the move V1 will likely field the following roster: