Previously the team's assistant coach, Mephisto would oversee one of the most ambitious rebuilds in the LEC 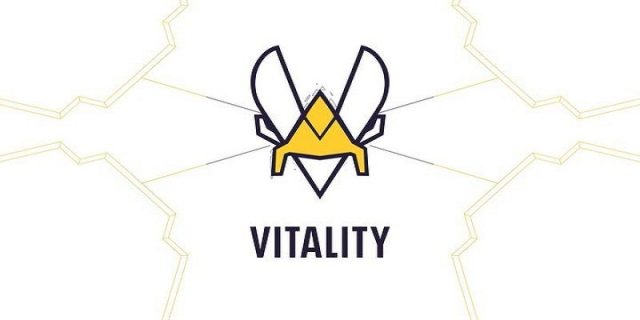 Team Vitality are planning to promote assistant coach Louis-Victor “Mephisto” Legendre to head coach for the 2022 season after a contract renewal with the League of Legends team, sources told Upcomer on Friday.

If the deal goes through, Mephisto will take charge of one of the most ambitious roster reworks Vitality have ever attempted. He will be responsible for steering the pieces the League of Legends European Championship team has worked to acquire ahead of the start of free agency, which officially opens on Nov. 15 at 7 p.m. ET.

Vitality have had a rough three years following their League of Legends World Championship appearance in 2018. The team has finished no better than fifth in the LEC regular season or in the playoffs since then, and they most recently finished sixth in the summer split and the summer split playoffs. Vitality will look for changes in the top, mid and bot lanes to help them return as a contender in Europe against other top squads like MAD Lions, G2 Esports, Rogue and Fnatic.