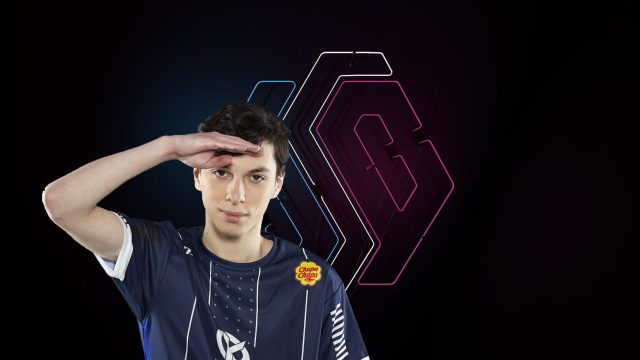 Team BDS have reached a verbal agreement with Fnatic to buy out Adam “Adam” Maanane as their top laner for the 2022 League of Legends European Championship, sources told Upcomer on Monday.

Adam joined Fnatic in the summer of the 2021 season, playing for the team for just one split and at the 2021 League of Legends World Championship. He and the Fnatic squad had a strong summer, but dropped to fifth right before playoffs. Due to this placement, they had to start their run in the lower bracket. There, they won three five-game series in a row to qualify for Worlds. They then won a fourth series to advance to the LEC Summer Finals, where they lost to MAD Lions, sending them to Worlds as the European second-seed.

Before playing for Fnatic, Adam played in the Ligue Française de League of Legends for Karmine Corp, winning the spring playoffs and then the European Masters 2021 Spring Main Event. Karmine Corp has been steadily promoting their players to the LEC; alongside Adam, there are several other reported roster moves revolving around KC, including their 2021 support Raphaël “Targamas” Crabbé’s reported move to G2 Esports.

Team BDS are a swiss organization that just entered the LEC this off-season after buying a slot from FC Schalke04 Esports.

Alejandro Gomis and Brieuc Seeger contributed reporting to this article