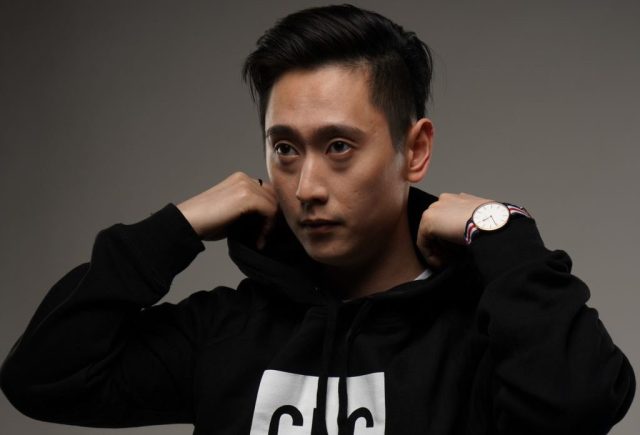 Provided by CLG Psalm featured in a CLG jumper.

KSE has reached out to former Envy coach Michael “Mikes” Hockom regarding his availability but this deal has not been completed. Mikes mutually parted ways with Envy following a dispute regarding his employment with the organization. He became a free agent at the start of the month, he said on Twitter.

Psalm is most known for his time on Dignitas, which concluded earlier this year following the release of the roster. Prior to his entry to VALORANT, Psalm was a decorated Fortnite professional. He was the runner-up at the 2019 Fortnite World Cup Finals.

While the organization is yet to announce the roster or reveal the branding, it’s likely that it will be different from the Los Angeles Guerillas in the Call of Duty League and the Los Angeles Gladiators in the Overwatch League. This remains speculation, however.

The team under the KSE brand will have to wait until next year to compete in the VALORANT Championship Tour, however. The next season is set to begin at the start of next year following the conclusion of VALORANT Champions, the biggest event of the year.

The North American Last Chance Qualifier will determine the final spot for the tournament, which will begin Wednesday.

KSE has practiced with two trial players and the following core roster: