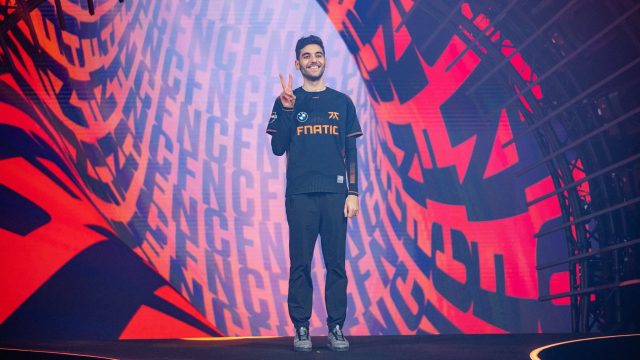 Yasin “Nisqy” Dinçer, mid laner for Fnatic, plans to leave the team for another organization, sources told Upcomer on Tuesday. To do so, he will seek a team to buyout his contract, which is set to end on Nov 20, 2023 according to the Global Contract Database. Additionally, Cloud9 are pursing the Belgian player, sources said. Signing with Cloud9 would reunite him with the team after a year apart.

Fans last saw Nisqy at the 2021 League of Legends World Championship where he departed the tournament during the group stage. Just before the stage began, the team’s bot laner, Elias “Upset” Lipp, had to leave the event due to an emergency at home. Nisqy and his team went 1-5 before exiting the tournament.

Nisqy has bounced around North America and Europe in his time as a professional player. He first debuted in League of Legends Championship Series with Team EnVyUs in 2017. He then returned to Europe to play for Splyce during the 2018 season in the European League of Legends Championship Series. After that season ended, he returned to the the LCS with Cloud9 before leaving after the 2020 season.

Nisqy has appeared at Worlds twice in his career so far, with Fnatic this year and Cloud9 in 2019. He has yet to break through the group stage at the international event. His highest placement in the regular season and playoffs in a top league was with Cloud9 in 2020, during the spring split, where they placed first in both.

In his most recent split with Fnatic, Nisqy placed fifth in both the spring and summer splits and made Worlds 2021 thanks to a deep run in the League of Legends European Championship playoffs, where he placed second, losing to MAD Lions 1-3 in the final.

Free agency for League of Legends officially opens on Nov. 15 at 7 p.m. ET.