The team now has its solo laners 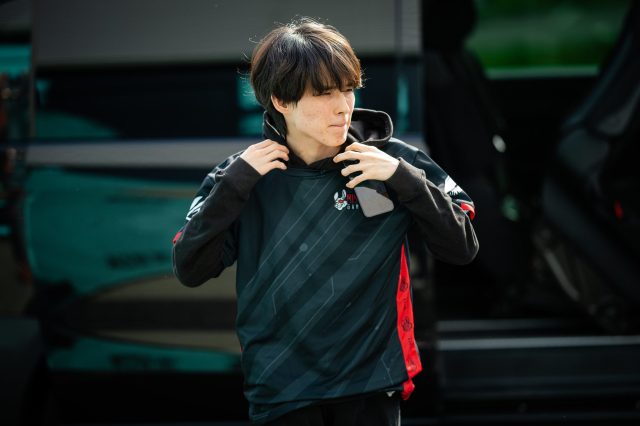 HiRit first joined Misfits last offseason under a one-year contract. With him on the team, Misfits improved on their seventh place finish in the LEC spring split by placing fourth in the regular season this summer. The team looked poised to make it to Worlds, but fell out at fifth place in the summer playoffs.

HiRit started his professional career in Challengers Korea, playing for APK Prince, but has since moved around Europe, playing in the Ligue Française de League of Legends and in the Turkish Championship League for Team-LDLC and 1907 Fenerbahçe Esports, respectively. He won all three playoffs with those two teams — two with Team-LDLC and one with 1907 Fenerbahçe.

HiRit had some of the best stats in the league this summer, with the second-highest KDA (kills/deaths/assists ratio), third-highest kill participation, highest damage-per-minute and top landing stats out of all top laners according to Oracle’s Elixir. However, his spring was considerably worse.

It is unclear how else Misfits plan to finalize their roster or what their goal is for 2022, be it shooting for immediate results or building a developmental roster. The only other player currently contracted to Misfits is Vincent “Vetheo” Berrié, whose contract expires at the end of 2022, leaving them with open slots in the jungle, bot lane and support roles.

The free agency period for League of Legends officially opens at 7 p.m. ET on Nov. 15.