KSE will enter another esport title 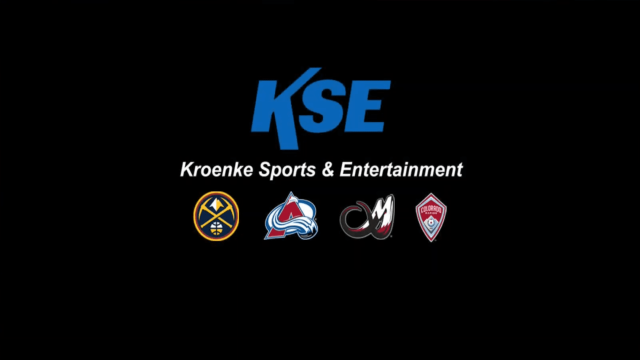 Screengrab via Wiki4All YouTube The KSE logo featured in a Wiki4All video.

The organization has already signed youngster Michael “neT” Bernet, while the other players remain unknown at the time of publication. The team will likely be based in Los Angeles.

KSE, which owns the Los Angles Gladiators in the Overwatch League and the Los Angeles Guerrillas in the Call of Duty League, could set up a new brand in Riot Games’ first-person shooter. Both established brands under the Kroenke banner are likely exclusive to their respective franchised leagues. This is not confirmed, however.

NeT, who is one of the youngest up-and-coming players in VALORANT, has played for several teams at the tier two-level. He got his break to professional play through a trial at Andbox earlier this year, but it was not successful. He has since played with teams including Knights and Teal Seam in smaller events.

Founded by American billionaire Stan Kroenke, KSE began operations in 1999. He is most known for his ownership of English Premier League club Arsenal and the Los Angeles Rams in the NFL. He is estimated to be worth more than $10 billion, according to Forbes.

The LA Gladiators entered the Overwatch League in 2017 to claim the second spot in Los Angeles. In 2019, however, KSE revealed that it entered the Call of Duty League and put together a roster from October to the end of the year. The team then competed in the 2020 season.

The new VALORANT division will compete in the VALORANT Championship Tour next year, following the conclusion of the current circuit. The 2021 VCT season will end following Champions, the biggest VALORANT event of the year. Champions will begin on Dec. 2 and conclude on Dec. 12.

This 2022 circuit will likely not be franchised, however, as reported by Upcomer.

The Last Chance Qualifier tournament runs through Oct. 17 in all VCT regions. One team from each of the four regions will earn a spot at the final tournament of the year.