The Polish support will remain in the LFL next season 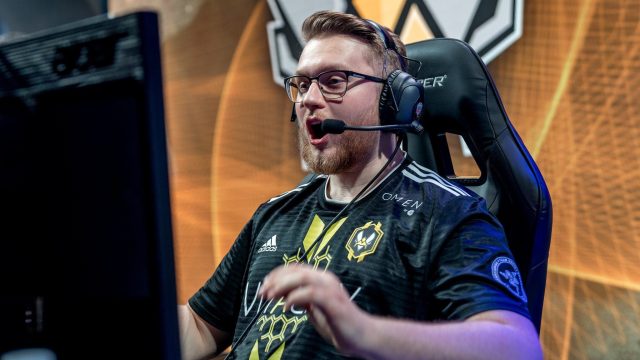 Jakub “Jactroll” Skurzyński has reach a verbal agreement to play on Team Vitality’s academy roster, Vitality.Bee for the 2022 season despite also receiving an offer from French organization LDLC OL.

The support player most recently played for Misfits Premier in the Ligue Française de League of Legends for the 2021 season. While with the squad, Jactroll finished second and third in the regular season across the spring and summer splits, respectively. He made the European Masters tournament in both splits and finished in the top eight both times.

He has one League of Legends World Championship appearance under his belt, with Vitality in 2018, where the team was knocked out in the group stage after going 3-3. That season was also his best as a professional League of Legends player, as Vitality placed in fourth during the spring split and second during the summer. Vitality also finished in the top four during both the spring and summer playoffs in 2018.

Since his absence from the LEC, Jactroll has won the LFL playoffs once and recently took down Karmin Corp in the LFL 2021 Finals, 3-2. He has played with fellow Polish player Paweł “Woolite” Pruski, who has also bounced around Europe since debuting in the top league, for the entire 2021 season.

The League of Legends offseason does not officially begin until Nov. 15 at 7 p.m. ET, which is when this agreement can be made official.