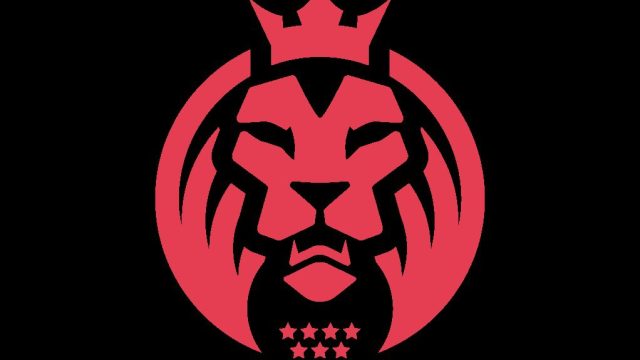 While with Tricked, the 20-year-old Danish bot laner proved his skill in the Northern League of Legends Championship by winning the league and qualifying for the European Masters 2021 Summer Main Event. Prior to that, he played with several other teams dating back to 2018.

His new team, MAD Lions Madrid, have also locked in their jungler for the season. Former UCAM Esports Club Maik “Hades” Jonker will step in as the jungler for MAD Lions Madrid for the 2022 season, sources told Upcomer. The young Dutchman received interest from some LEC teams as well after his summer split performance for UCAM, which is a Spanish organization.

MAD Lions have also reached an agreement with former SK Gaming support Philipp Samuel “Lilipp” Englert, according to a report published by Upcomer. Lilipp played in the LEC with SK gaming, and after some changes in the middle of the split, the German player was promoted from the academy to the first team.

DenVoksne, Lilipp and Hades are joining an organization known for taking chances on rookie talent and building up players for moves elsewhere, like former MAD Lions Madrid bot laner Victor “Flakked” Lirola, who will likely play for G2 Esports, according to a report from Dot Esports.