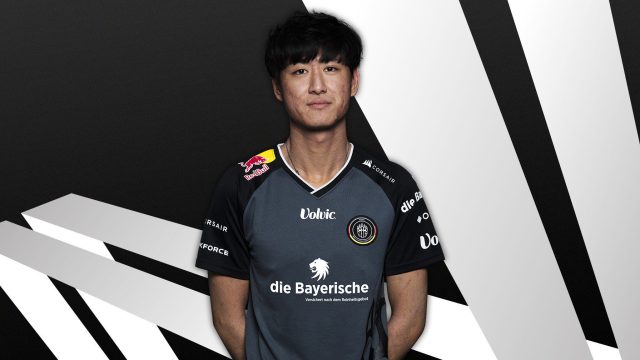 MAD Lions plan to sign European Regional League mid laner Steven “RKR” Chen for the 2022 season, sources confirmed to Upcomer on Wednesday after reports earlier in the day. The German player would take the role of Marek “Humanoid” Brázda, who is reportedly on his way to Fnatic. Humanoid would replace mid laner Yasin “Nisqy” Dinçer, who Upcomer previously reported is testing his buyout options for 2022.

RKR played in the Prime League (the Germany, Austria and Switzerland portion of the European Regional League) for the past two years on SK Gaming Prime and Berlin International Gaming. He was previously known by the tag Reeker.

The mid laner started his PL career in the spring of 2020 with SK Gaming Prime, though he played in the Premier Tour 2019 Winter Cup with the organization that year, as well. He also won the Premier Tour 2019 Winter Cup 1v1 Tournament that year alongside SK Gaming’s Janik “Jenax” Bartels. His first split in the Prime League saw him finish 10th with his team. RKR then went to BIG for the summer split.

With BIG, RKR had a decent run in 2021. He went to the European Masters tournament in both summer and spring and won the Prime League playoffs in both splits. In the spring, his team placed in the top eight at EU Masters and finished the summer tournament in the top four after losing to Karmine Corp 3-2.

Across his time on both German teams, RKR has crossed paths with Juš “Crownshot” Marušič and Jenax on SK in addition to Matti “WhiteKnight” Sormunen and Enzo “SLT” Gonzalez on BIG.

He will join a MAD Lions squad coming off of a League of Legends World Championship appearance and a knockout stage exit; the League European Championship’s No. 1 seed ended their run in the top eight after a 3-0 loss to Worlds runners-up DWG KIA.

Free agency for League of Legends officially opens at 7 p.m. ET on Nov. 15.

– Alejandro Gomis contributed to this report.