Skull and Bones delayed into March of 2023

Skull and Bones delayed into March of 2023

The upcoming pirate game has been delayed once again 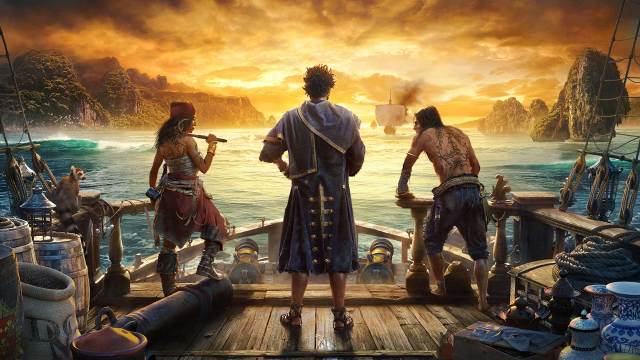 Provided by Ubisoft Skull and Bones was originally announced in 2017.

Earlier today, Ubisoft announced that their upcoming flagship title, Skull and Bones, would be delayed once again. This is Skull and Bones’ second major roadblock; Ubisoft previously delayed the game to November of this year. However, additional development issues seem to have come up, forcing Ubisoft to delay the title again — this time to March 9, 2023.

Skull and Bones recently received a fair share of gameplay and details at various gaming events over the summer. While fans were still skeptical about how the game would actually perform at launch, the gameplay shown off was promising. Players take the role of an up-and-coming pirate captain that’s looking to plunder their way to the top of the ranks in a new land. They can customize their fleet of ships, interact with other pirates on land, and sail the open waters; all either by themselves in single-player or with up to five friends in a co-op campaign. 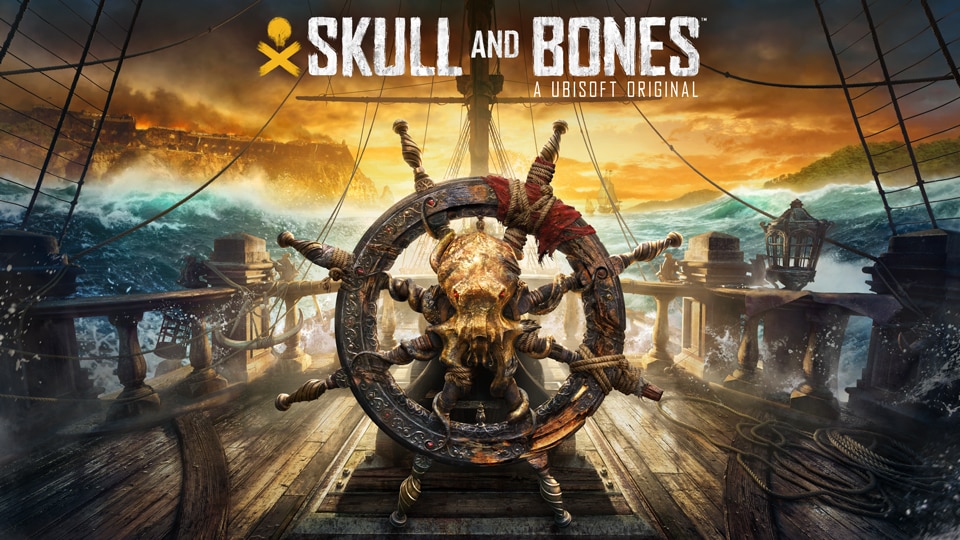 All of the information we have received about Skull and Bones has sounded promising, to say the least. However, with another delay announced for the open-world game, the hype is certainly starting to fade.

Some speculate that Ubisoft didn’t want the game overshadowed by the strong lineup of games releasing in November. Barring any delays, Pokémon Scarlet and Violet, God of War Ragnarok, Sonic Frontiers, and Warzone 2 are all set to release sometime in November. Perhaps Ubisoft wants Skull and Bones to take up more of the spotlight in a different month.

Officially, Ubisoft stated that they want to give players “the best possible experience,” and the developers need more time to ensure that happens. After its announcement in 2017, the Skull and Bones development period has been an arduous one; although it will now take even longer, this delay will hopefully bring a fully-polished game at launch.