Should you use killstreaks or scorestreaks in Modern Warfare 2?

Should you use killstreaks or scorestreaks in Modern Warfare 2? 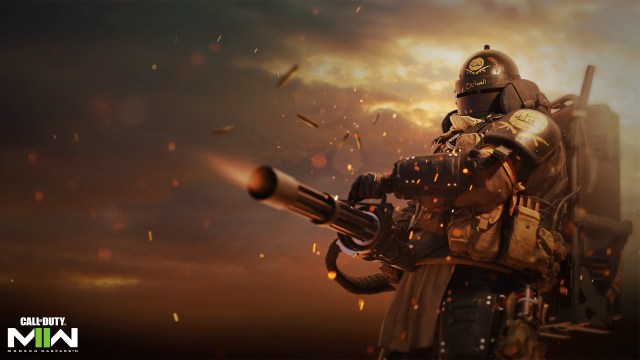 For the first time in Call of Duty history, players have the ability to freely pick between scorestreaks and killstreaks in Modern Warfare 2.

While this has been a feature in the past, players have never freely had this choice. Previous games required players to equip a specific perk in order to swap between the two.

The difference between the two kinds of streaks is right there in the names; scorestreaks mean players earn their streaks through in-game performance while killstreaks mean players earn them through kills alone. Generally, scorestreaks have been more popular among players since the mechanic was first introduced in Black Ops 2. It essentially rewards players who focus on the objective, as they’re rewarded for capturing flags, picking up dog tags, and holding the objective. However, scorestreaks can also take more time to earn than killstreaks, as players don’t have to rely on anything but kills.

Still, players might be curious if there’s a definitive answer as to which is better to use in Modern Warfare 2.

Scorestreaks or killstreaks in Modern Warfare 2?

According to the work done by content creators, such as XclusiveAce, scorestreaks are almost always better to use over killstreaks. This is for the sheer fact that the streaks in MW2 take less to earn when players equip scorestreaks. It’s also much easier to earn them as long as players are in an objective game mode. For example, if players are on Kill Confirmed, every dog tag they pick up gives them XP toward their streak. Players could earn a UAV simply by picking up 5-6 dog tags and not ever getting a kill.

However, there are certain instances when players might want to equip killstreaks. For starters, if players don’t plan on playing the objective at all, then they probably want to go with killstreaks. Comparatively, if players are in a game mode like Team Deathmatch where there’s no objective except for kills, then scorestreaks are not as useful. Although, players won’t receive streak XP from assists if they equip killstreaks.

All in all, scorestreaks are generally going to be your best bet in Modern Warfare 2 multiplayer. It does come down to your personal play style in the end, though. If you want to swap to either killstreaks or scorestreaks, simply go to your streak menu in MW2 and then look at the bottom-left of the screen. You will see a toggle for the two options that you can turn to one side or the other.