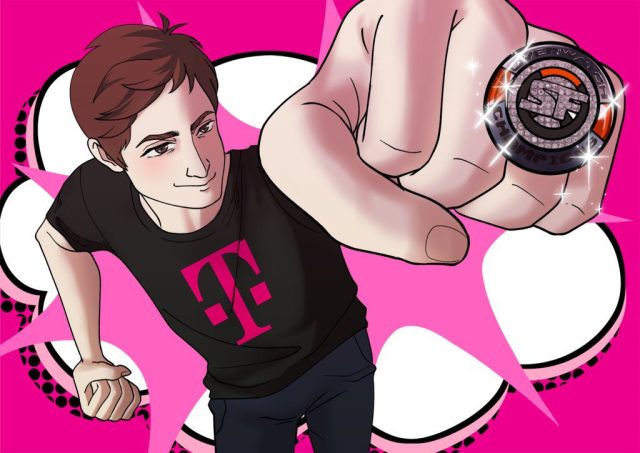 It’s hard to believe with the year that is 2020 still upon us, but last year’s Overwatch League Grand Finals was one year ago tomorrow. An event of the ages, with possibly the two best teams of all time facing off against each other: the San Francisco Shock and the Vancouver Titans. This was before the Titan’s destruction in 2020, but those two rosters in 2019 were the two best-constructed rosters probably ever. As I was there reporting for Daily Esports, I saw the Shock dominate the Titans live and win their first-ever championship. They got to hoist the trophy in front of an excited crowd in Philadelphia.

Flash forward to September 15, 2020 — the season is elongated due to the pandemic, and the Shock are on another post-season run. But, some good news arrives. The organization of the San Francisco Shock awarded their players and coaches with special rings to symbolize their championship.

Last night we presented the 2019 class of SF Shock with these long-awaited championship rings. 🏆💍

Adding to that, the Shock’s Twitter account has announced a special ceremony presented by T-Mobile on September 29, the anniversary of their win. Also, this tweet also includes a giveaway for some tokens for Overwatch League skins in-game.

In honor of our one year anniversary, the SF Shock 2019 Championship Ring Ceremony presented by @TMobile premiers tomorrow! 🏆💍

This sets a new bar for championships in the league. The first season victors, the London Spitfire, surprisingly got a championship belt from the WWE. Yet, the Shock organization gave each player their own named ring for the win. Hopefully, the organizations keep raising the bar for the champions every year. It will be harder to accomplish with the pandemic still in place, but possible.

Now, it is just the question of which team will be the 2020 champion. Only four teams remain: the Shock themselves, the Philadelphia Fusion, the Seoul Dynasty, and Shanghai Dragons. There is a chance we can see another San Francisco Shock ring ceremony in 2021. Or perhaps we’ll see a different team’s logo on those rings. Make sure to tune into the Grand Finals weekend starting October 8 on their YouTube channel.