A match for fun ended up having some reveals within 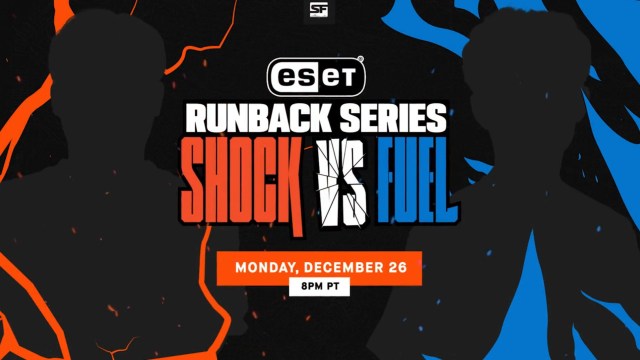 During a showmatch in Korea, a finals rematch between the San Francisco Shock and Dallas Fuel had two different 2023 roster reveals. The Shock are going with an aggressive retool, with plenty of talent from O2 Blast. As for the Fuel, their two main changes are their support line, with a rookie from O2 Blast going to Dallas. With the event held and organized by the San Francisco Shock, their reveal turned out to be bigger than the Fuels.

Here is the San Francisco Shock’s confirmed roster for 2023’s season of the Overwatch League.

For the San Francisco Shock, they’ve departed with a lot of players from 2022. Like the Fuel, the Shock showed how their core worked in 2022, so 2023 shouldn’t be a very different for the Shock. However, with these changes — and considering how much of their strategy last year was working around Proper — this might lead to a more cohesive team in 2023. The one non-O2 signing is Vindaim, formerly of the Seoul Dynasty, coming off a very successful season, but he used to play for O2 Blast in 2021.

There is also a mandatory sixth player every Overwatch League team is required to have, but that player wasn’t part of this reveal.

Dallas Fuel adjust after title win due to free agency

As for the Fuel, they revealed their two new potential signings partway into the showmatch while wearing their coach’s jerseys.

Unlike the Shock, as of midway through the showmatch, there was no tweet confirming the Fuel 2023 roster as of yet. It was a weird situation overall, as former Fuel players Kang “guriyo” Min-seo, Kwon “Fielder” Joon and Han “ChiYo” Hyeon-seok were playing for the first two maps. Then, the third map began and the new supports came in. Bliss is another O2 Blast talent, a flexible support that might fill in the big holes that Fielder and ChiYo left. MCD is known for his time on the Hangzhou Spark and Boston Uprising and is a competent support from his previous seasons in the Overwatch League.

We’ll have to wait and see how these two new potential signings work for the 2022 champs heading into 2023. The Dallas Fuel have yet to reveal the sixth man for their OWL 2023 roster, and theirs is more subject to change.