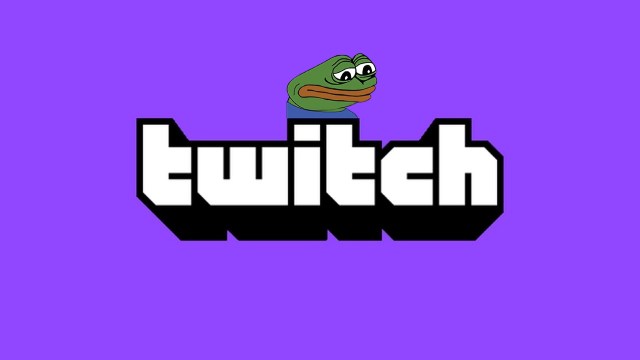 The streaming world and Twitch emotes in particular have managed to shape online communication in interesting ways. From saying “PogChamp” when something exciting happens to saying “Kappa” to convey sarcasm, many viewers have effectively formed a new language that they dare not use in the real world.

In addition, online communication is ever changing as new memes make their way through the streaming world. “Sadge” is no exception. Here’s everything to know about the meaning of the word “sadge” and the Sadge Twitch emote.

What is the Sadge Twitch emote?

The Sadge emote on Twitch depicts the ubiquitous Pepe the Frog. This popular and occasionally controversial amphibian is similarly the face of a number of commonly-used Twitch emotes. These include MonkaS, Pepehands and Copium. In the Sadge emote, Pepe the Frog has a flattened face and is looking down with a slight frown.

Although Pepe the Frog originated in a webcomic in 2005, the Sadge emote is a more recent addition to meme culture. This particular Pepe variant first popped up on 4chan in 2009. However, it did not make its way to Twitch until 2020. Since then, it has grown in popularity and has been adopted by hundreds of Twitch channels. As a result, getting to the bottom of the meaning of the Sadge emote can be helpful for engaging with a large number of Twitch communities.

Sadge meaning and how to use it

As indicated by Pepe the Frog’s negative expression, the meaning of “sadge” is simply to be upset or disappointed. The word itself is merely a humorous offshoot of the word “sad.” This makes it similar to BibleThump, although Sadge conveys a more reserved sadness than the overflowing emotion that is present in the BibleThump Twitch emote.

Occasionally, one might hear the word “sadge” in another online context outside of a Twitch stream. In these cases, it will probably be detached from the froggy Twitch emote that is most closely associated with the word. Nevertheless, listeners should understand “sadge” as an expression of sadness or disappointment regardless of the context.