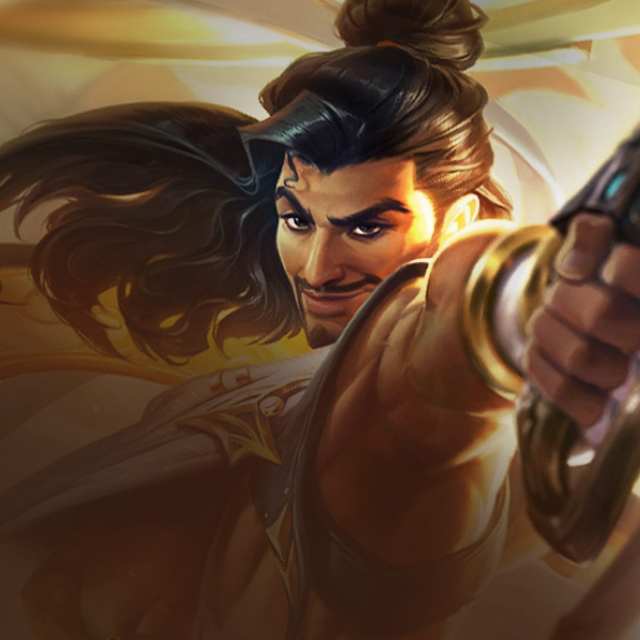 Today, Dec. 10 at 10 a.m. PST, the Rocket Pass 2 goes live on Rocket League. As usual, there is a free and premium ($10) upgrade, the latter of which really is the one it’s all about, as the free track has very few rewards. However, Psyonix did say that they increased the variety of items found in the premium track after receiving feedback from the first Rocket Pass.

What is the Rocket Pass?

Rocket Pass is Rocket League’s equivalent to Fortnite’s Battle Pass. It’s a reward track that unlocks a predetermined vanity item at certain levels. In the premium track, this means every level unlocks something new. It must be said though that some levels simply offer an experience boost or key to open a loot box with, rather than an actual item. Of course, you can see all the rewards before you buy it.

As mentioned, Psyonix increased the variety of items in the premium track. But that’s not all. Like in Rocket Pass 1, there will be a new Battle-Car: the Artemis. It uses the Batmobile hit box, meaning it will join the ranks of flattest and longest cars in the game. (All “plank” hit box cars were recently changed to the Batmobile hit box.)

On top of this, the new goal explosion is also worth mentioning. We’ve had many different-looking goal explosions since they were introduced, but this time we’re finally getting a goal explosion that also looks like it behaves differently. Whereas all other goal explosions send the cars flying away, this new one will suck the cars towards it. A cool little detail with it being a black hole.

There are many more rewards, but those aren’t the only things that have changed. Psyonix has added some new features, too. Above tier 70, pro-tier items drop, which are guaranteed to be painted. This isn’t new. But what is new is that they are also introducing “special editions” of these pro-tier items. These items are alternate versions from their original and will look more unique and special. Fortunately, they will be trade-able, so if you don’t play enough to finish your Rocket Pass track or don’t get lucky, you can always ask a friend to hook you up.

Finally, with the recent December update, the base experience earned from matches has been increased by 40 percent, meaning you’ll earn all 70 tiers more quickly for a chance at the pro-tier items. Win bonus experience has also been increased from 50 to 100, and an extra bonus has been introduced: two points per ball touch, limited to one touch rewarded per second.

Check out the Rocket Pass trailer below for a closer look at some of the new items. Do you want to take a good look at what you’ll get in the premium track? You can do so at the Rocket Pass 2 page. Of course, you can also start up your game and check it out there after the Rocket Pass has launched.