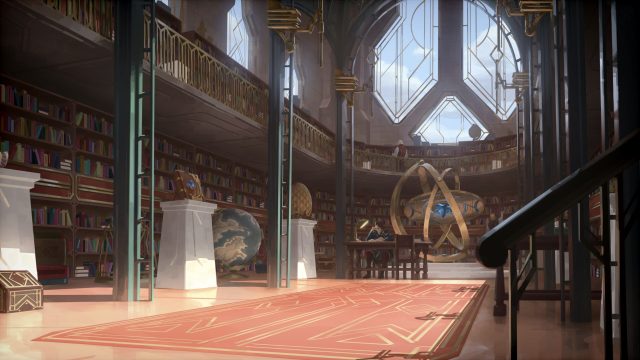 To celebrate the launch of the “Arcane” series on Netflix, Riot Games has released a new interactive web experience titled Riot X Arcane. Honoring the fictional League of Legends holiday of “Progress Days,” the new event lets players interact with many of the characters from the “Arcane” animated series. There are also several easter eggs, free rewards and side quests scattered throughout the Riot X Arcane game, which we will cover in the guide below.

As part of the larger Progress Days event, the new browser-based game on the Riot X Arcane website allows players to talk to many of the most popular “Arcane” characters. These characters include Heimerdinger, Jayce, Viktor, Jinx and Caitlyn. Players will also see characters from outside the League of Legends universe. Appearances include several Little Legends from Teamfight Tactics and many VALORANT agents.

Most of the characters you will encounter in the Riot X Arcane game will give you missions. Most of those missions lead to rewards in Riot’s various games.

We’ve covered all of the available rewards in the various guides below:

Apart from the various reward missions linked above, there are also a few incomplete quests within the Riot X Arcane web game. While these quests only feature dialogue right now, they will eventually lead to missions that unlock new rewards as the Netflix series progresses. For those that would like to complete all of the available missions and get a head start on future rewards, we have included a walkthrough below.

Before getting started, click on any of our existing guides to learn how to complete the intro mission first. If you are experiencing lag during gameplay, you may have to enable hardware acceleration in your browser settings.

Once you complete the intro mission up through the step where you receive the Radianite Tracking Device from VALORANT agent Killjoy, a new mission titled “We Can Rebuild: Yordle Magic” will activate.

Side Quest: The Lanes

Aside from the available reward missions and side quests, there are also several easter eggs strewn throughout the Riot X Arcane game.

Easter Egg 1: Redeem a Prismatic Chest in Legends of Runeterra via Prime Gaming

There are several Poro Snax scattered throughout the Riot X Arcane game. They appear as large brown biscuits laying on the ground with a sparkle effect shimmering above. We don’t recommend interacting with this easter egg quite yet as, once you pick up a Poro Snack, it cannot be collected again. For that reason, we suggest waiting to collect these until the end of the event in case one of the upcoming missions requires it.

Those are all of the easter eggs we’ve discovered so far. We will update this list if Riot adds more!