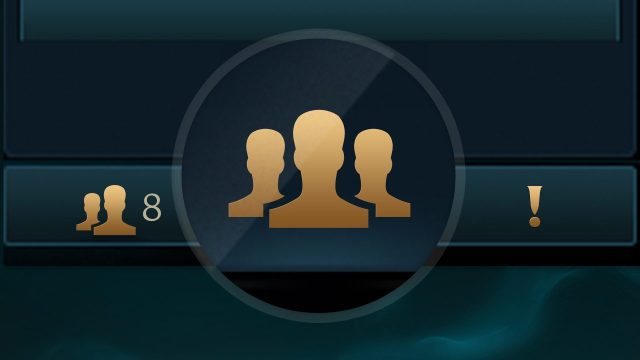 League of Legends will soon retire the Clubs feature on both the Client and the League+ mobile app. Riot wanted to make sure all players can prepare for the changes before the shut down date. Additionally, their plans in the near-future include partnering with Discord and focusing on working on technological issues.

The Clubs feature has been on the Client for many years now. Players can find it in the main profile tab, right next to the Ranked and Highlights buttons. Clicking on the tab shows players the clubs they’ve joined in the past few years, along with members of their communities. It’s a nice little tag to have next to your in-game name, especially when playing as a duo. Other teammates can immediately identify who’s with who, unless the player has their club tag turned off.

Unfortunately, Riot has pushed to “sunset” this feature soon, which means it will be completely phased out. They believe there are more advanced and modern ways to socialize within the client.

For Riot, there’s a focus to provide users with better ways of communicating and interacting. Although they have provided users with the text/voice feature, it still doesn’t beat out Discord, which they admit is perfectly fine. Additionally, Riot encourages users to continue using apps like Discord as they beat Riot in the communication part of gaming. Because of Discord’s success and simplicity, Riot has decided to partner with the platform to enhance the player experience. There are no solid plans out yet, but there will be once pre-season announcements comes along.

League of Legends Clubs is technologically behind

Aside from Clubs being a single feature that’s basically outdated, Riot has realized that it’s also technologically behind. The software that Clubs was built on was “exciting at the time.” Unfortunately, the external components that Clubs were built on are no longer supported by its original developer. This means that the technology is outdated, no matter the many patches and fixes that’s been done by Riot. Because of this, it doesn’t make sense to keep what’s broken and can’t be fixed. The community management tools can continue to advance as it has in recent years after the feature shuts down.

During pre-season, Riot plans to turn off the Clubs feature to prepare for what’s coming next. It will give players enough time to transition and invite their club members to Discord servers.